Facebook is my favourite of all the social media sites. I never used Myspace and I grew out of MSN messenger, so I have grown up with Facebook. Seven years of my life and ALL of my adult life so far is on Facebook. It's easy to message my friends in far away places, but also great for boasting and stalking (don't pretend you don't use Facebook for that, I know you're lying).

Jacques is quite concerned with my Facebook intake but it is so helpful for designosaur and keeping in touch that he can't legitimately stop me facebooking. Now I've explained my dependency and love of Facebook, I'm blogging about this because Facebook are "hiding" posts. This comes up all the time between small business owners and is definitely a Hot Topic!

This video explains all that. Watch it, then continue to read my opinions on it. If you want to that is. It's an informative clear video and I'm a ramble-y writer so the video wins...


So you watched the video and you either agree or disagree, except there isn't much to disagree about because it is mainly fact.

The one thing that the video doesn't mention so much is that IF users continue to interact with your page then they will continue to see your posts. Yes, I understand that Facebook is blocking content because they think you only want to see weddings and babies (something that drives me insane) but they are also trying to make your 30 mins facebooking* time easier!

I think that I am the Facebook generation. I find that 18 yr olds now have a Facebook page but don't use it like I used to. They prefer twitter. Those a bit older than me used Myspace and never really coped with the change and our parents didn't have social media until they had Friends Reunited which they loved but I don't think anybody uses anymore. So the next bit, I know only applies to a few...

In veritasium's video he mentions that sometimes you don't have to click 'like' if you like something or comment on it if you have something to say, sometimes you can interact with it and keep on scrolling. Well I think he's kind of wrong about this. I NEED to like things. I go on Instagram and think, oh I wish I could 'like' that comment (which you can't) I read magazines and think "LIKE" in my head. I'm indoctrinated and insane (I know, don't worry about me) but it's just the way my brain thinks now, which I imagine if you use something by habit for seven years would happen to anybody?! (maybe, hopefully it's not just me)

I hope I'm not alone in my thoughts, but maybe I am. All I wanted to make clear is that although you need people to interact with your posts, IF you post good content, they will, they're designed to, and that's why although it's bad, Facebook is a terrible company and is using you, and making you pay - for the moment, I don't mind. 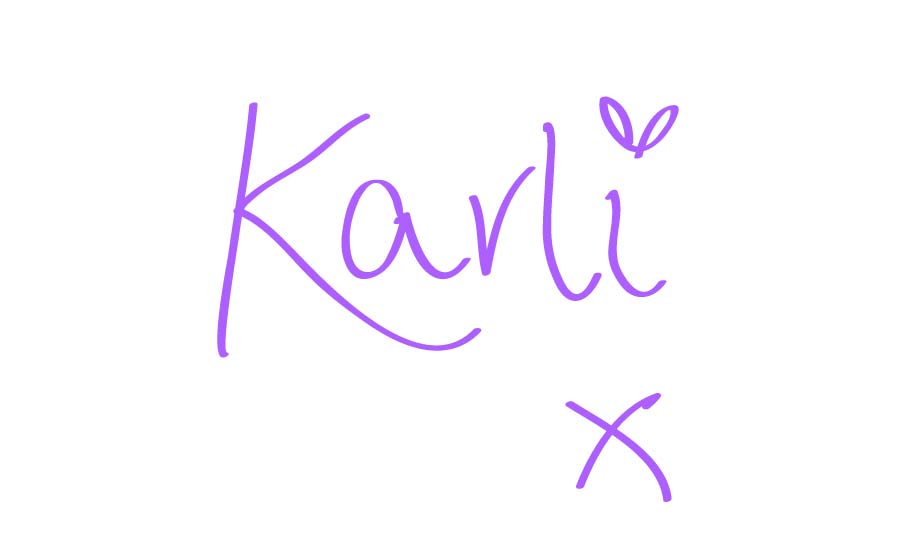 * not a "real" verb but I'm sure, like selfie, it will be added to the dictionary eventually.

PS I'm not sure how I feel about this post, I don't normally write my opinions on the internet for the fear of crazy backlash. I probably won't do this again and I might delete this post in a week when I feel it's #awkward.