a day trip to London

January is a bleak month. All of the sparkle from Christmas is gone and everyone is walking around with a face on because they've run out of money and only want to wear pajamas for the next month.

We needed some inspiration so headed to London for the day. We were actually going to go to the Tate to the Sigmar Polke exhibition but that didn't happen and we went to the Saatchi Gallery instead. IT. WAS. AWESOME. 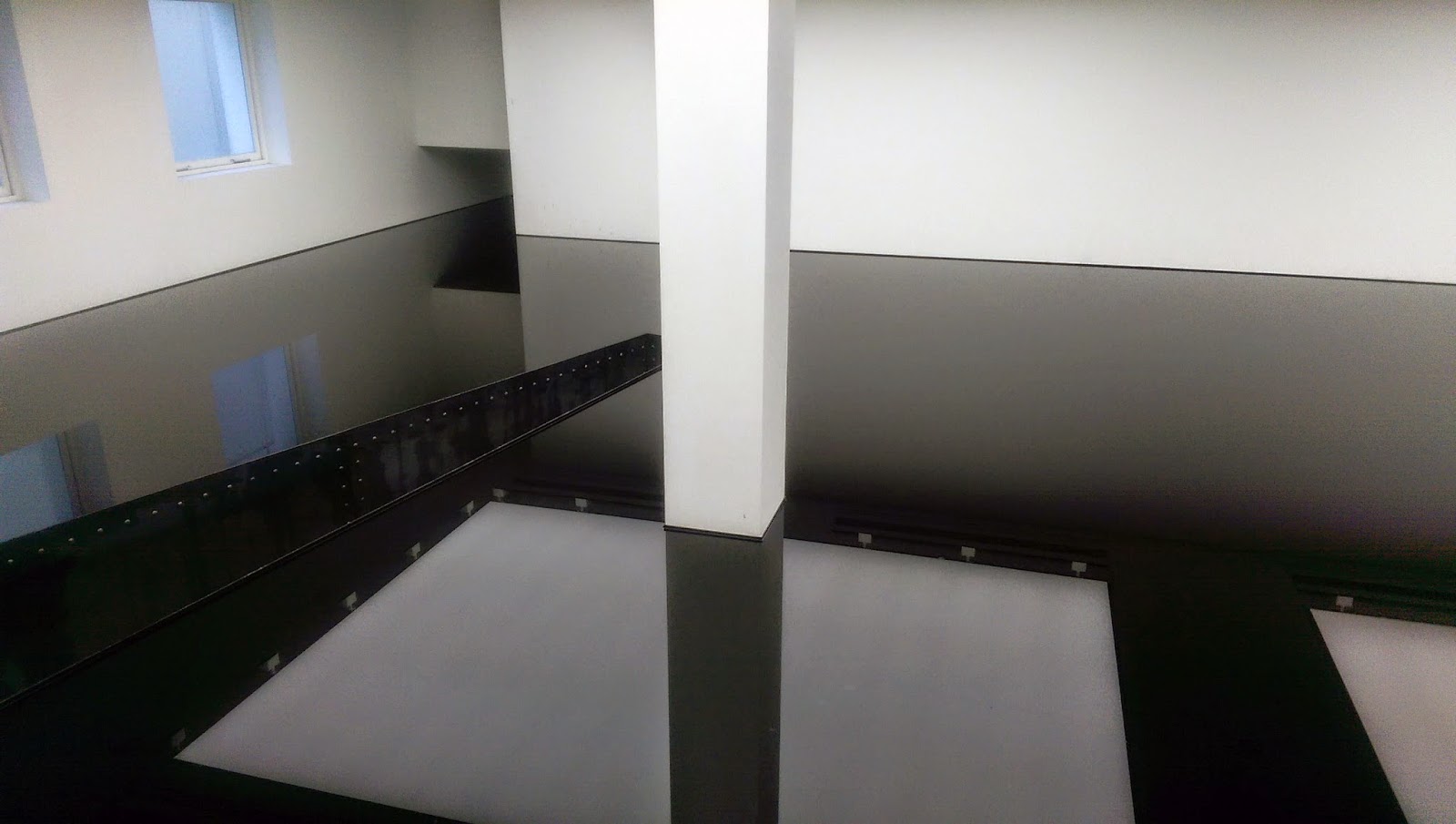 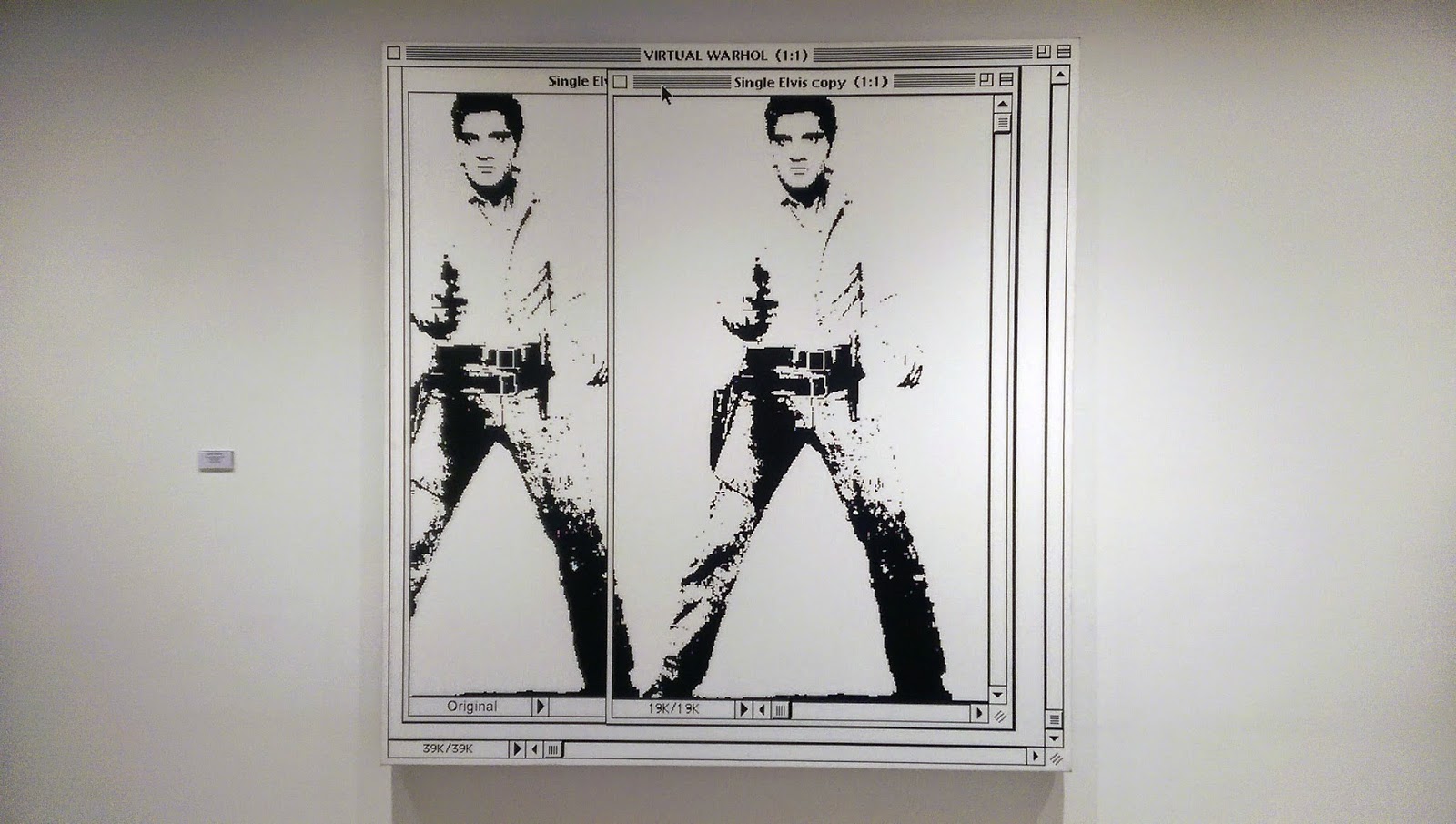 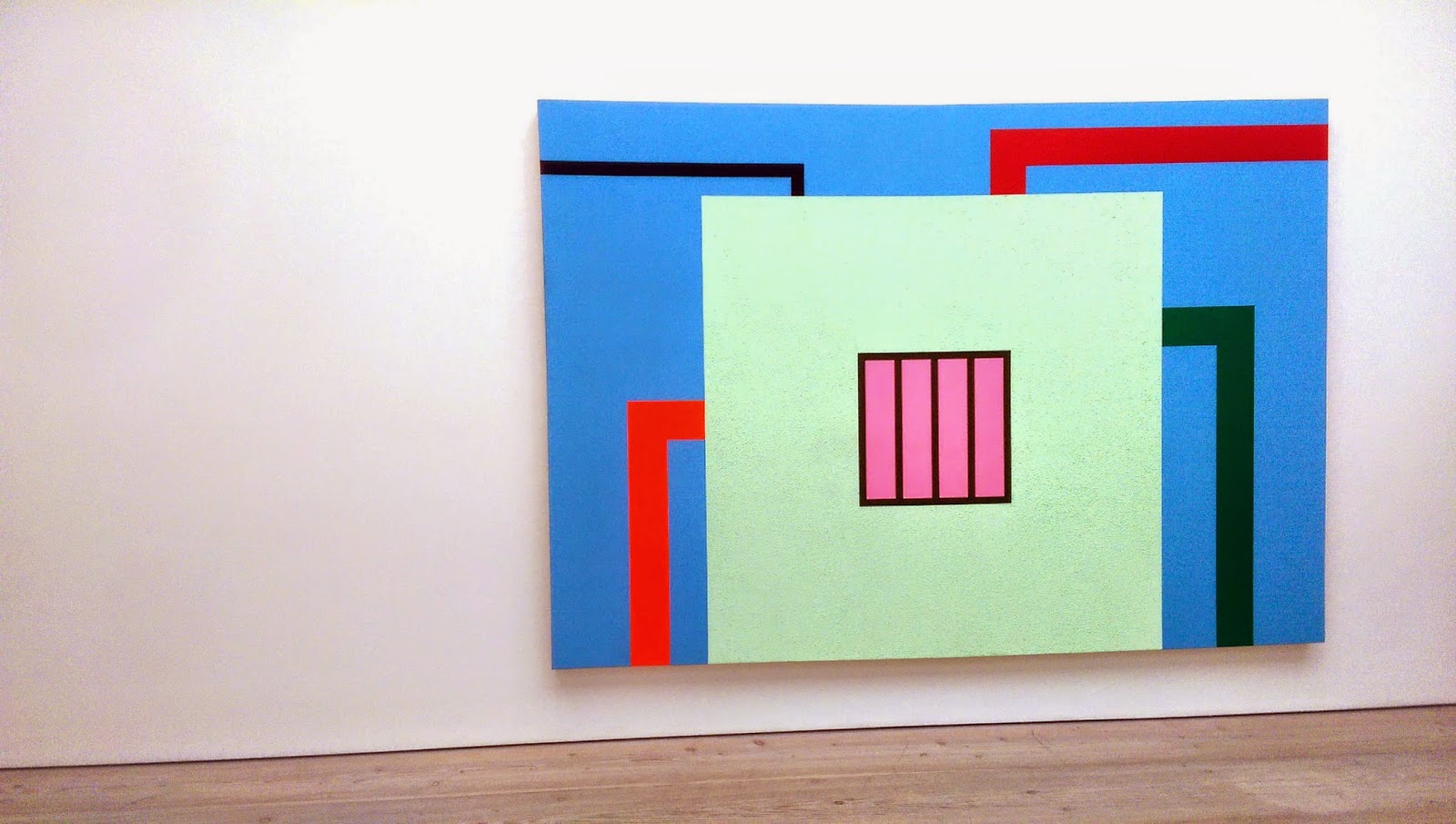 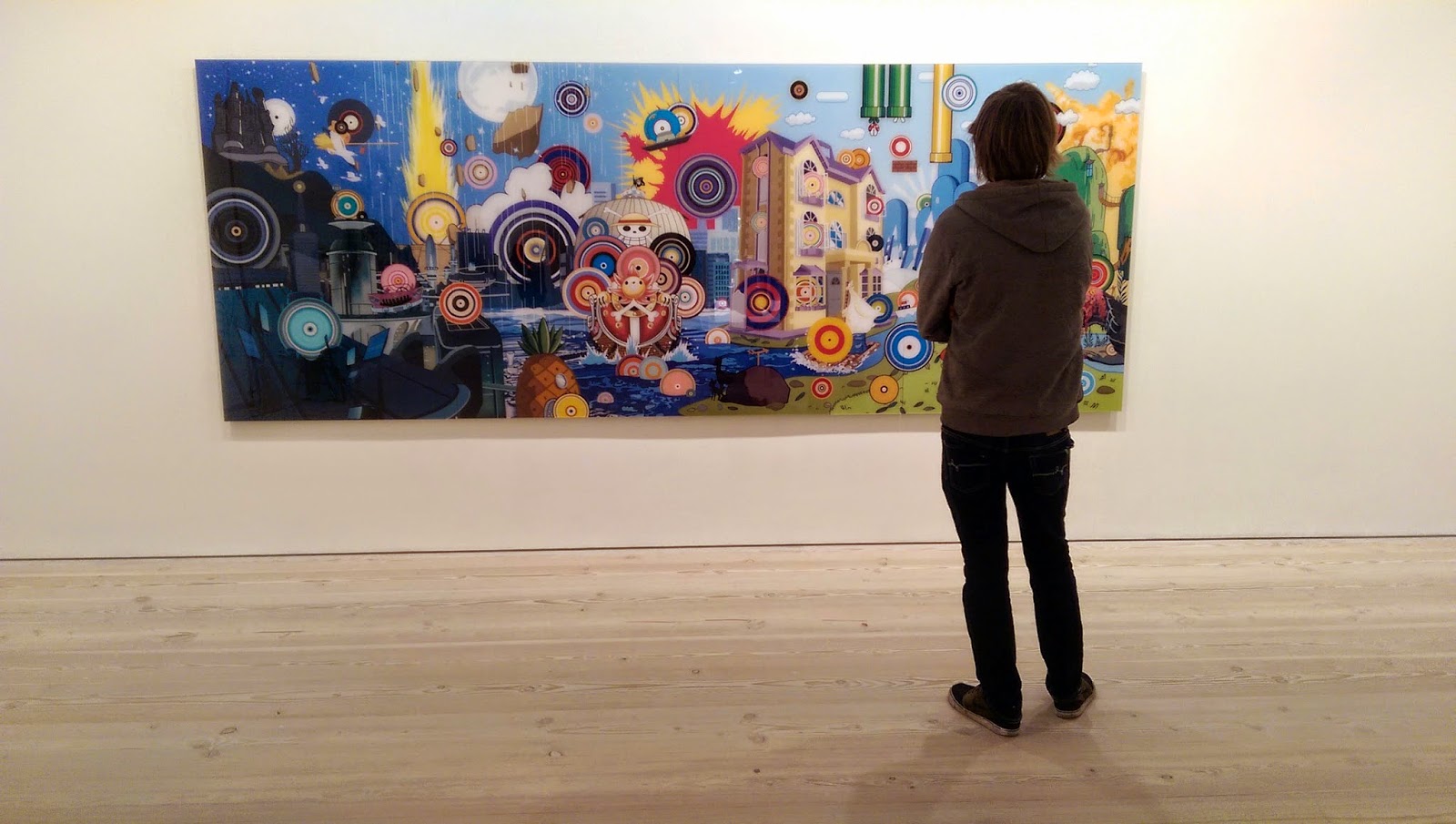 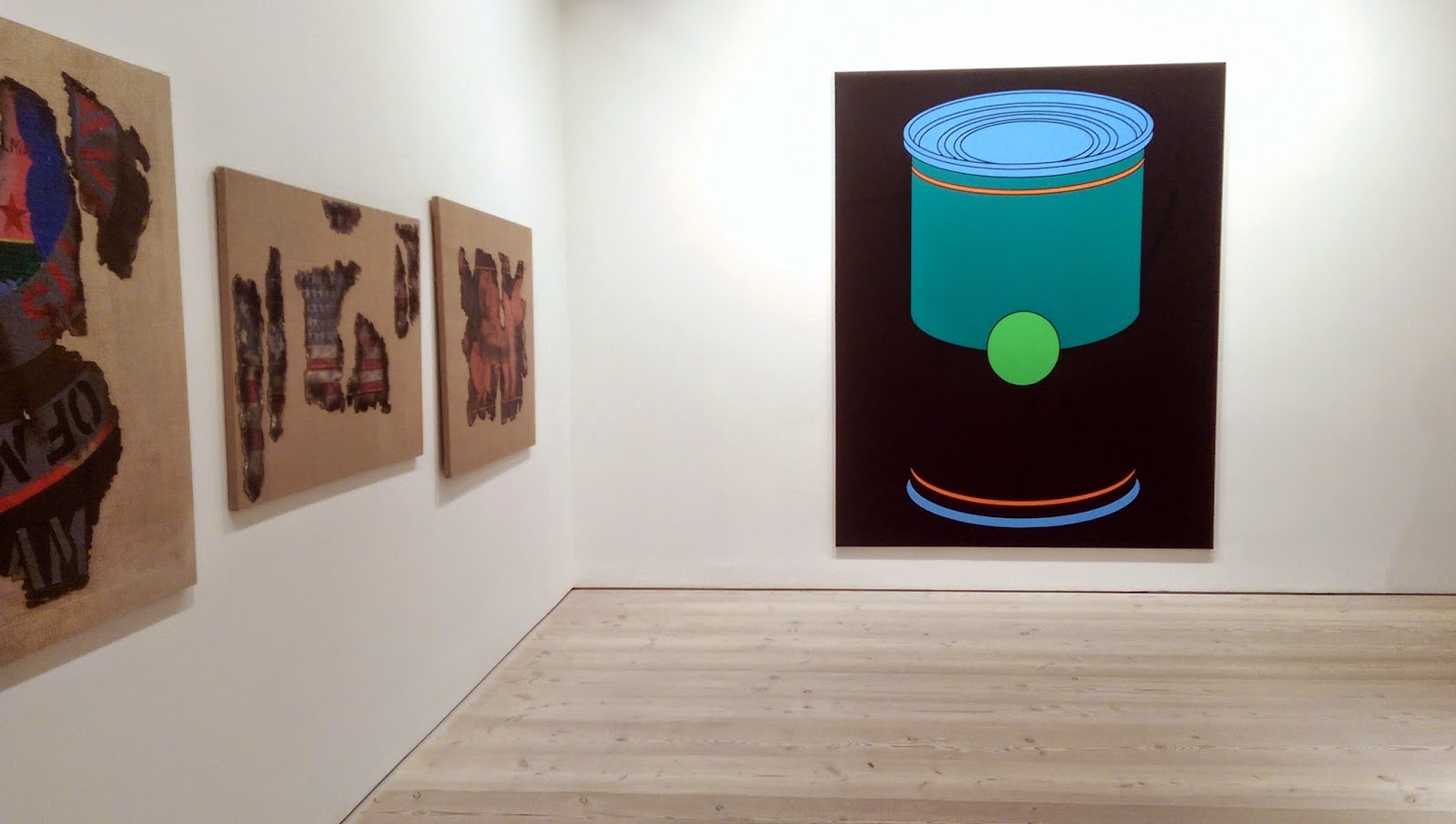 Our brains were then buzzing with ideas so we went to Carnaby Street to 'The Diner' had coke floats, milkshakes and burgers and scribbled for a couple of hours, getting down all our ideas, sketching and planning. It was great. We came up with so many new ideas and also reimagined some old ideas that never went into production. You'll see the results in the next few weeks!

After we'd filled our bloodstreams with sugar we headed to Lights of Soho Presents God's Own Junkyard. Chris Bracey, the King of Neon with the largest collection of Neon outside of the USA sadly passed away this year, and some of his pieces have been brought to Soho for your viewing pleasure.

"I did 99 percent of every sex establishment in Soho for 20 years, for me, it was an artistic endeavour."

Bracey was a graphic designer who went into the family neon business. Anything in London you see that is made of Neon is probably his work and it's just such an awesome medium you can't help but get sucked in... 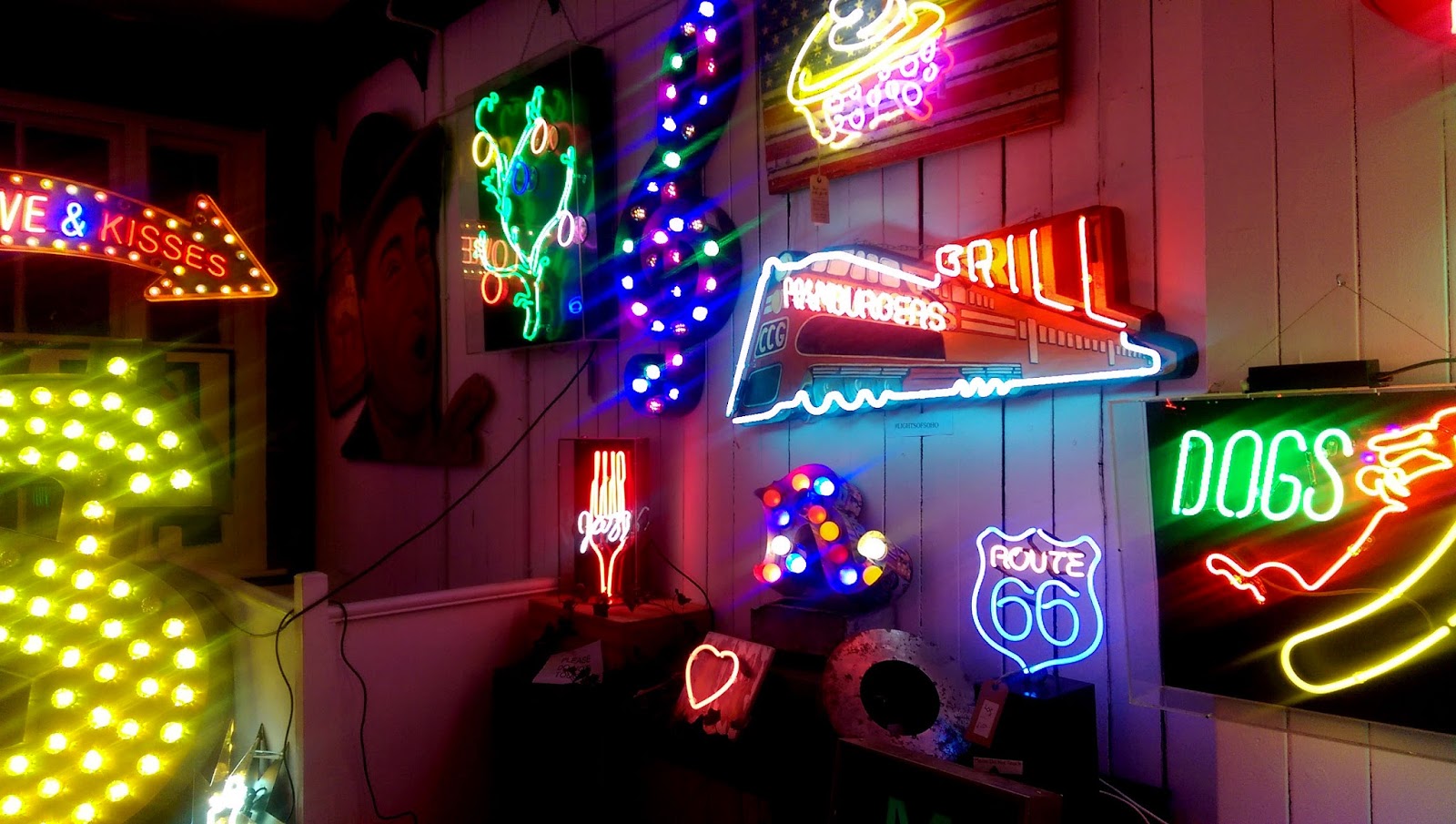 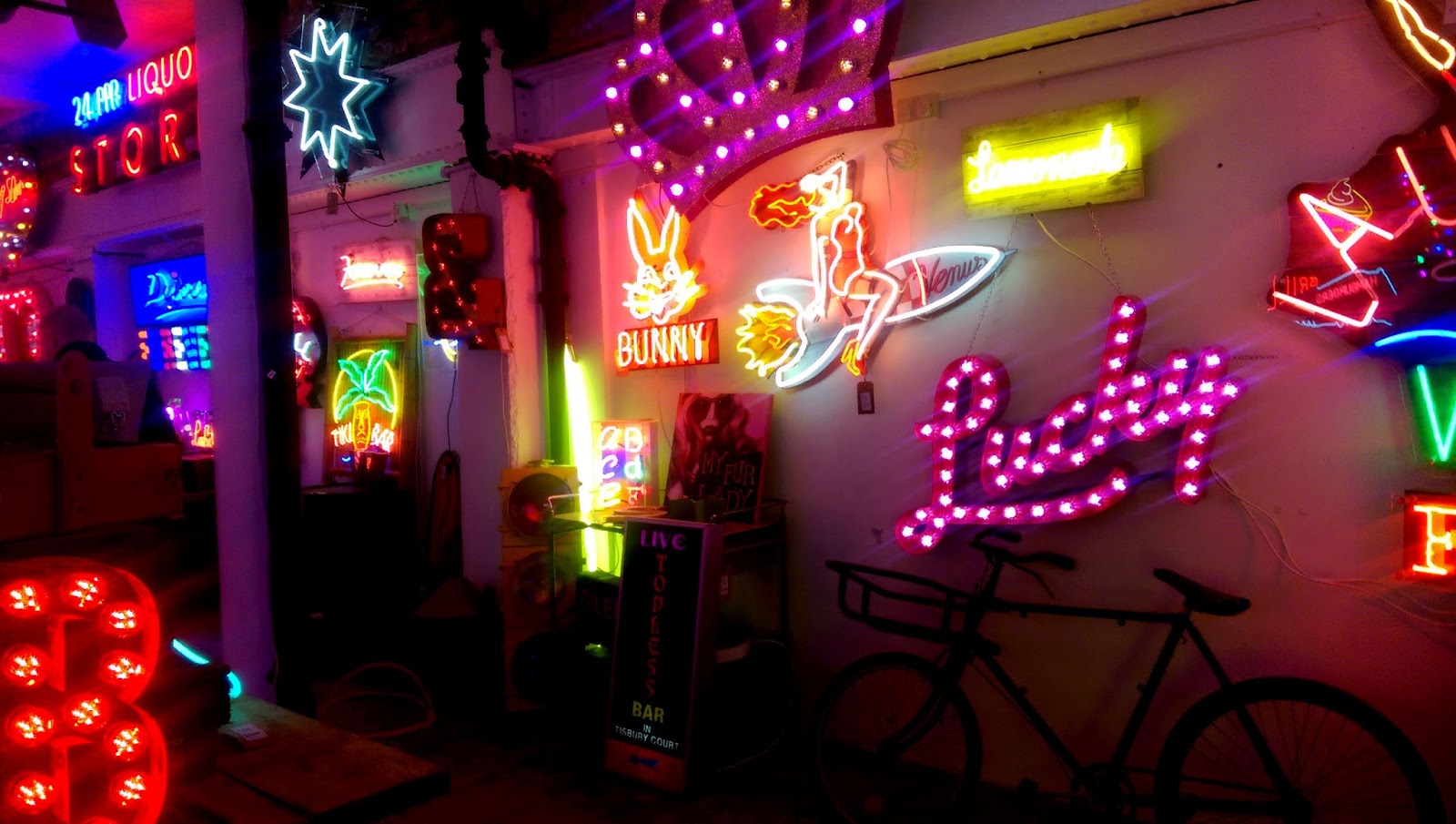 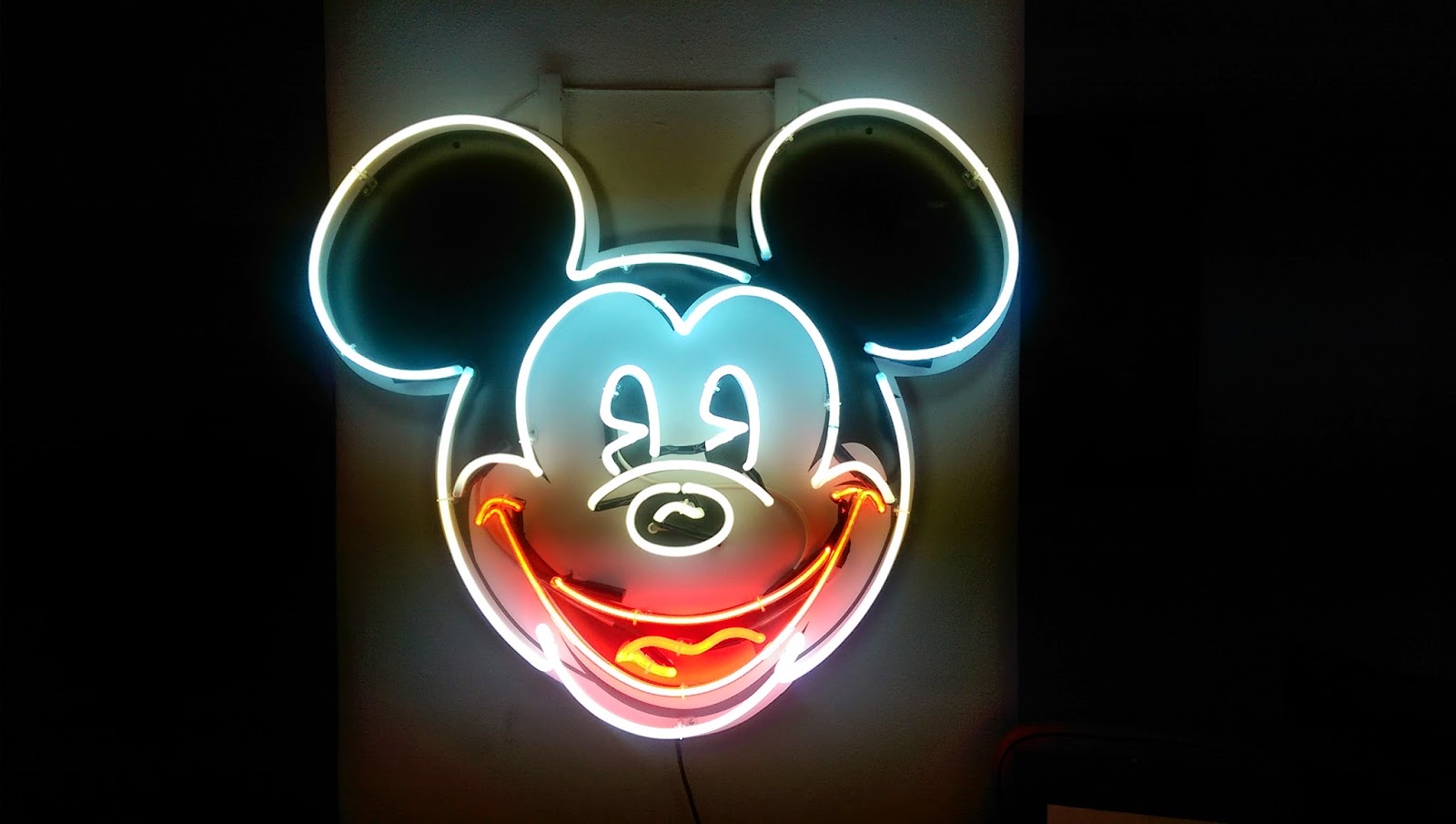 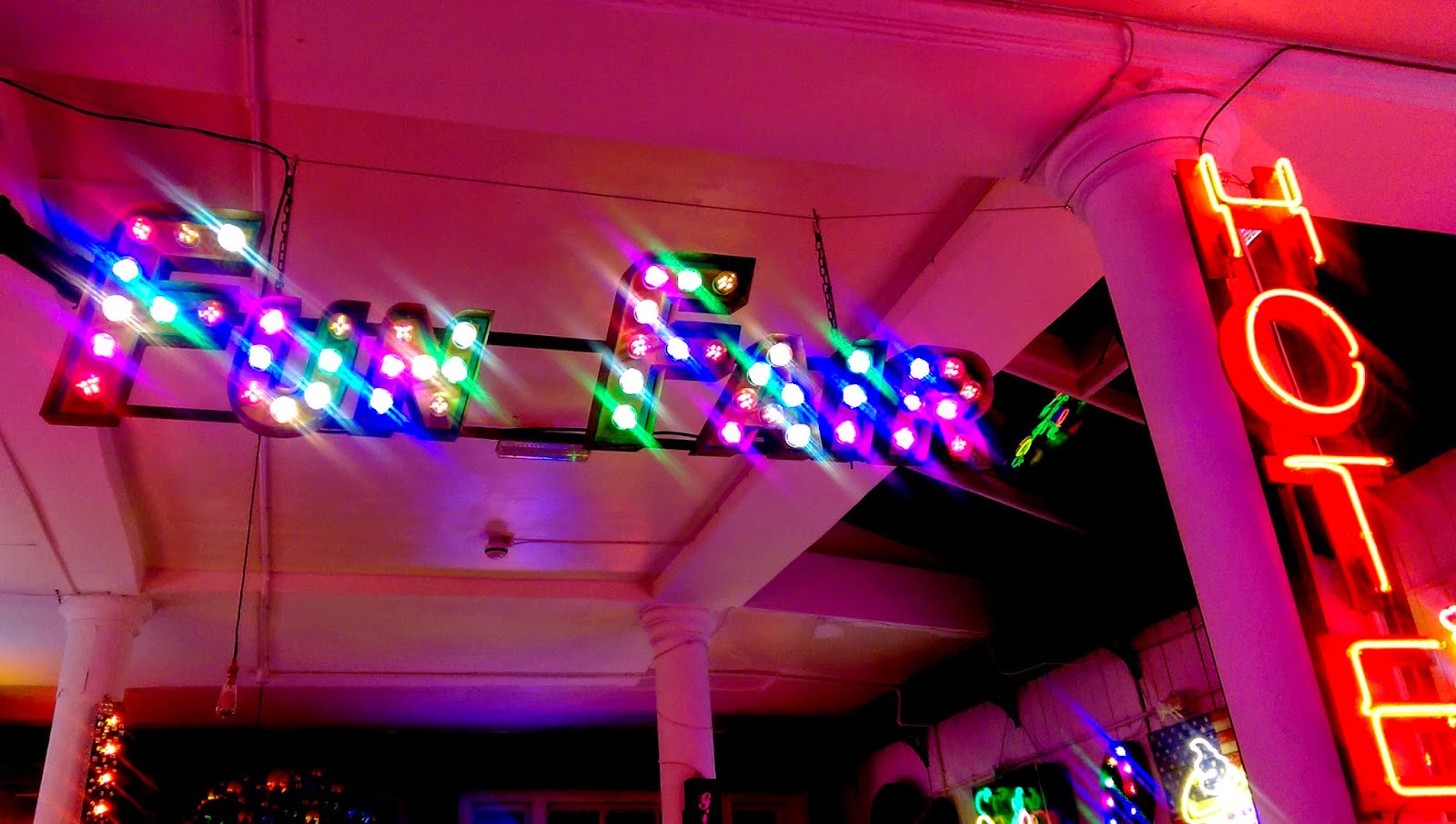 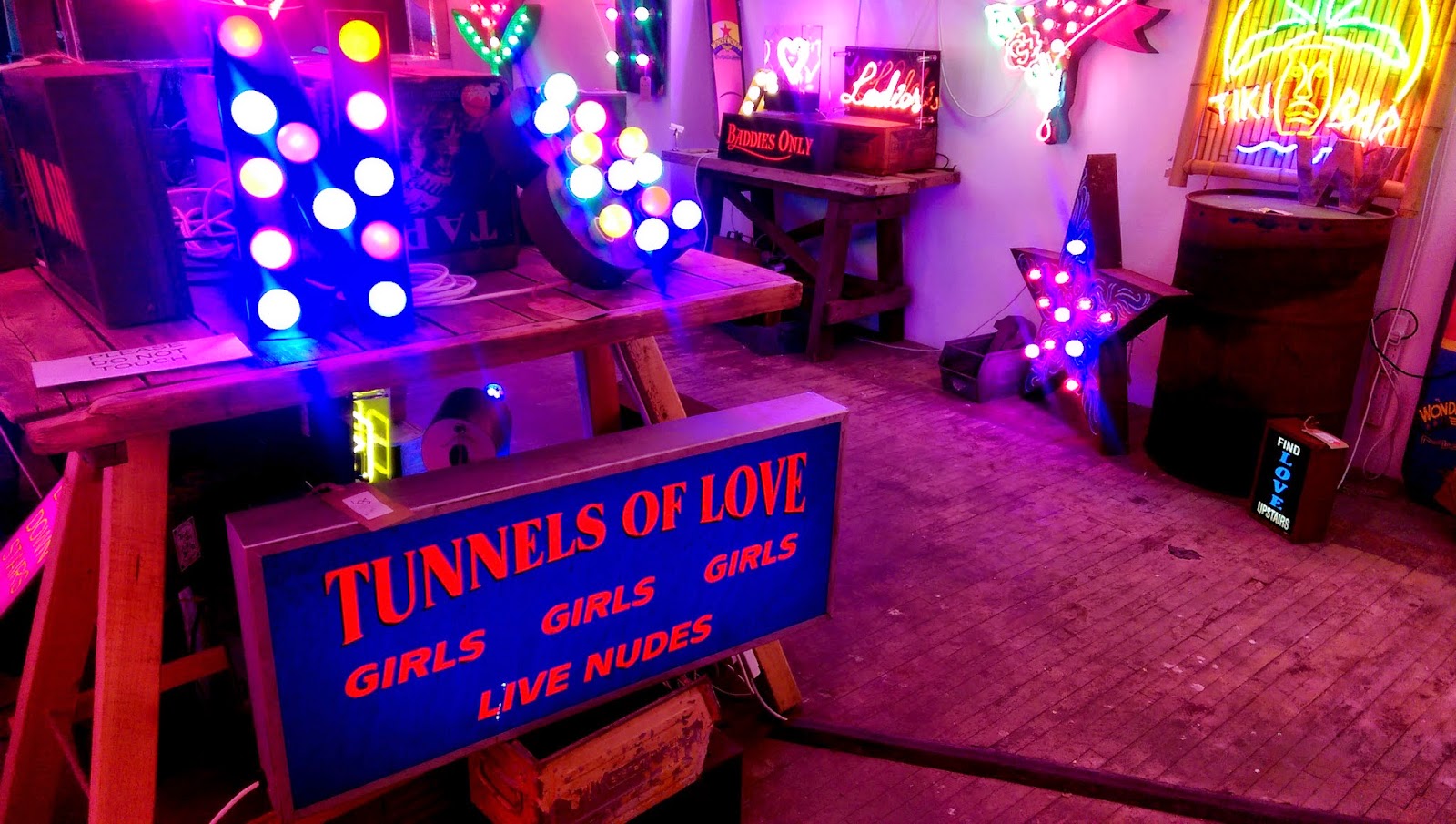 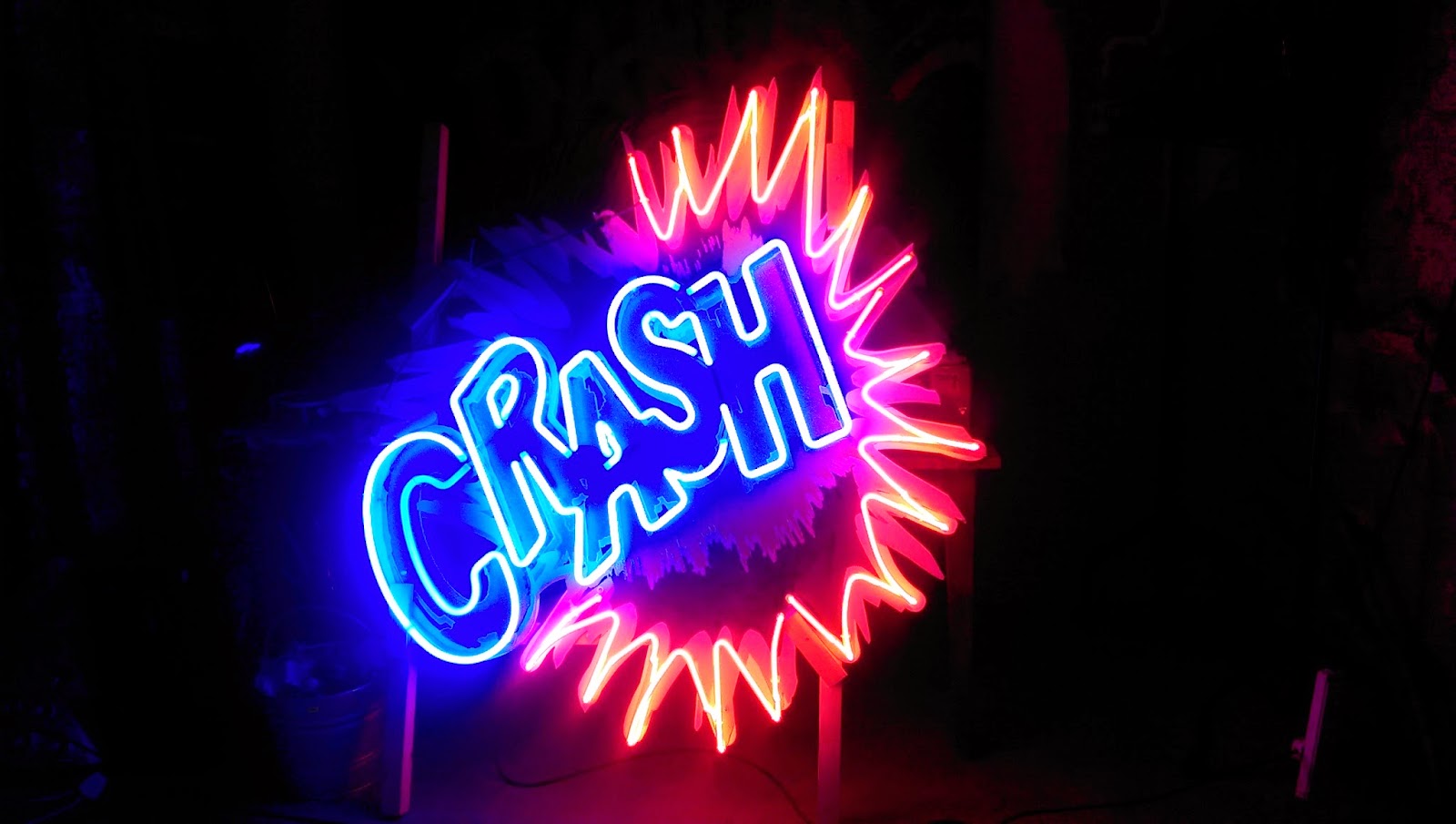 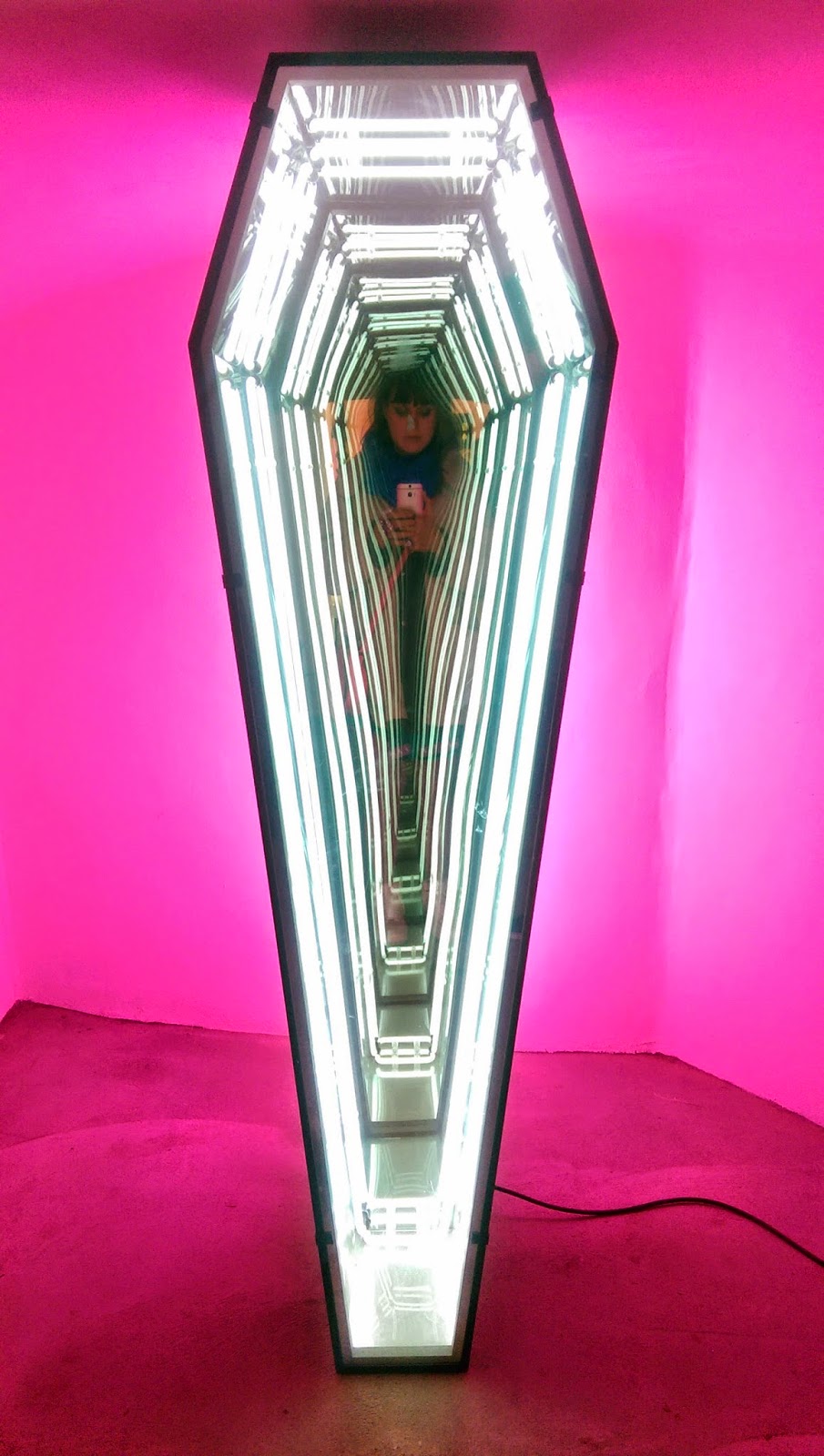 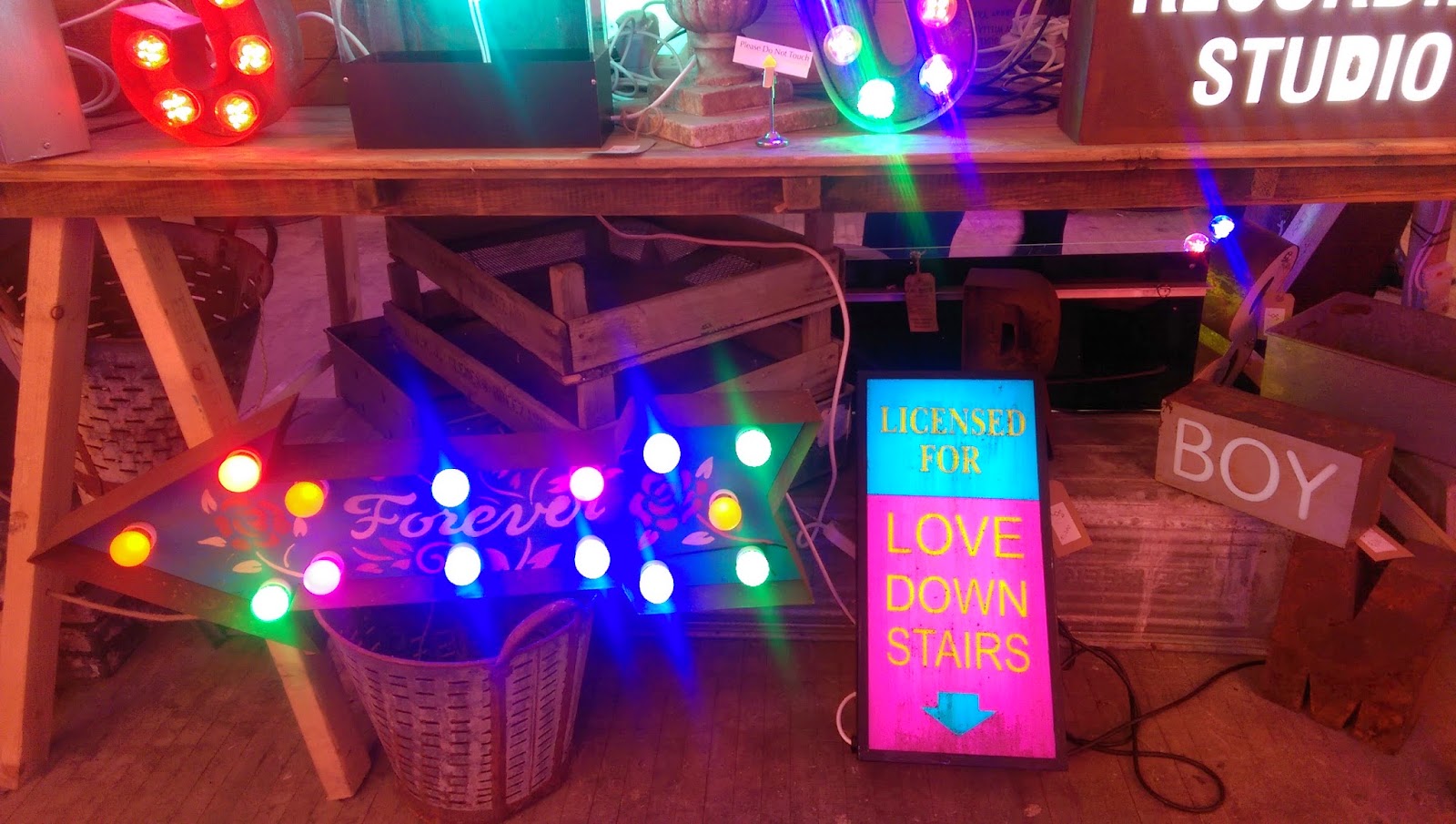 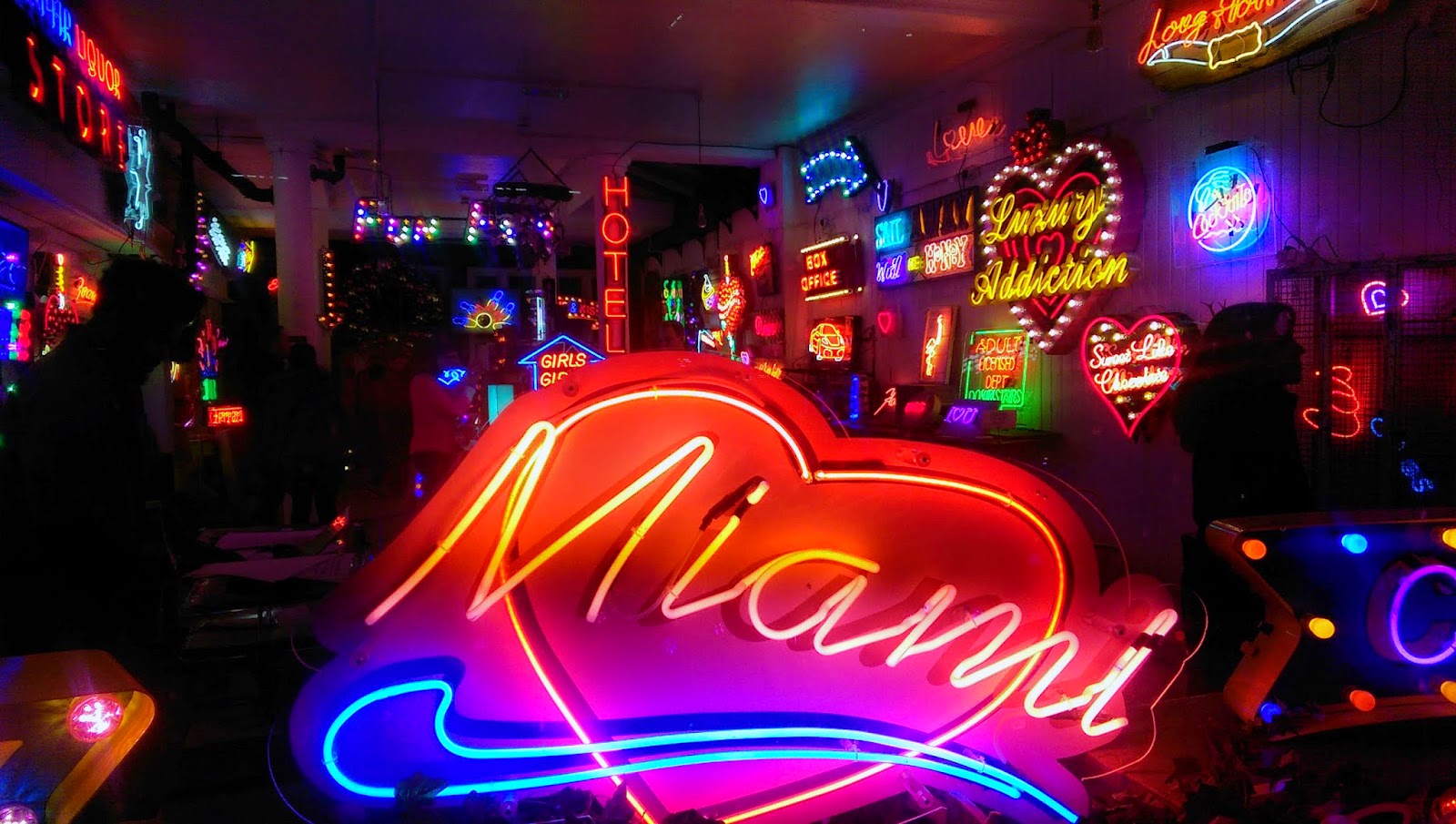 As you can see it's blooming marvelous, and if you can, you should go. They encourage photographs so you can instagram to your hearts content!

I am obsessed with neon, you will see in my previous post that Jacques commissioned me my own Neon light (which I adore) as he has worked with Andy Doig of Fishtale Neon in Brighton creating some of the laser cut back boards and boxes. 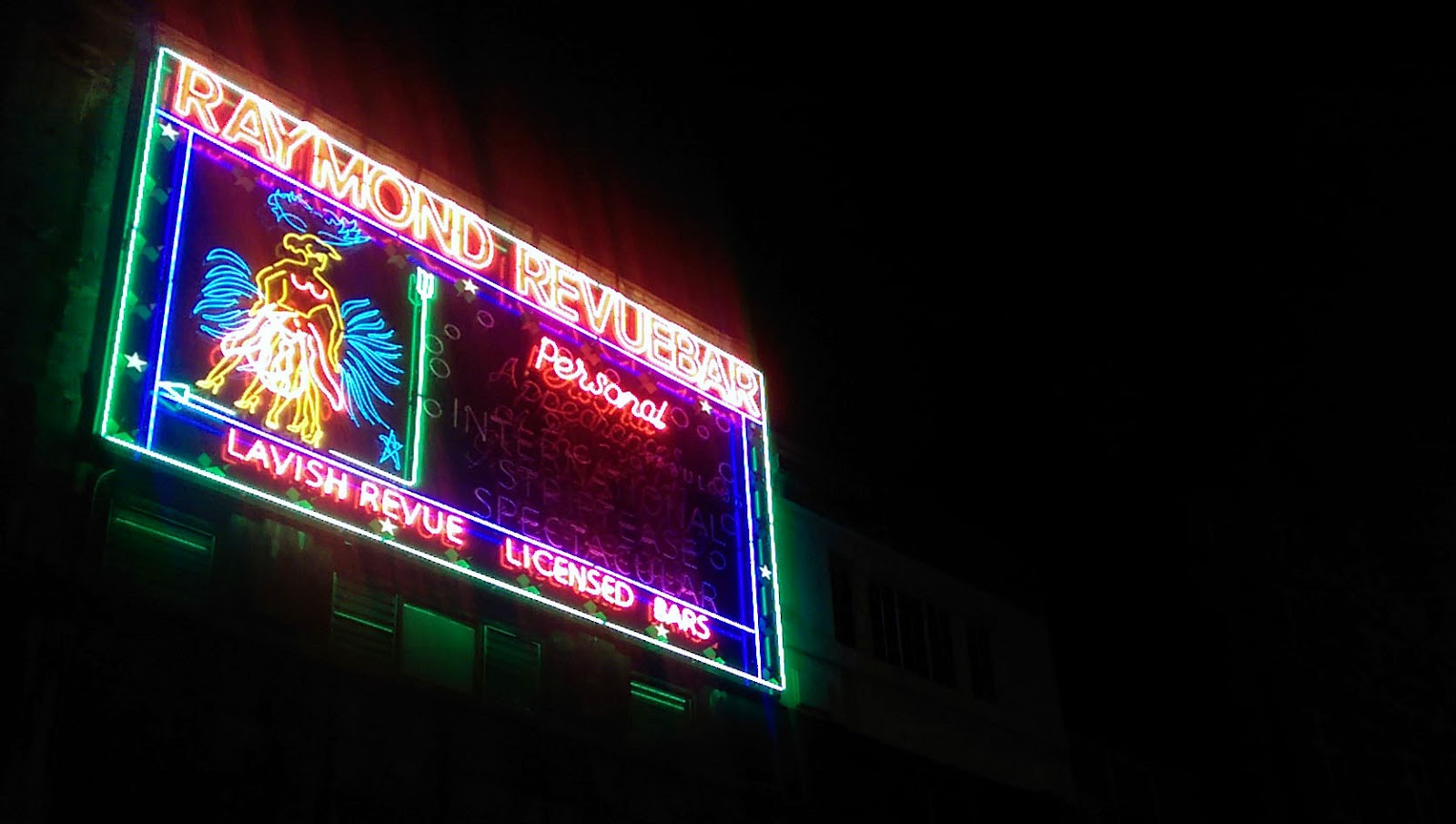 Fully cured of feeling uninspired and January-ish we are now raring to go on new awesome designs! What gets you inspired? Let us know!