I started a series of mega talented friends blog posts a while ago and I thought I'd bring it back. You can read about Bob, Matt and Hannah too if you like!

This is going to be a strange one, because my mate HBW is a grown-up now, she has a big city job being an 'Offline Editor', welllll that's the official line, I would say she's a 'TV Documentary Editor' because that makes more sense to me.

I have been stalking Heather on the internet to find some of her old uni work to show you, because it is awesome, and I thought you'd a appreciate it!

You might recognise Heather as she is also a designosaur model... 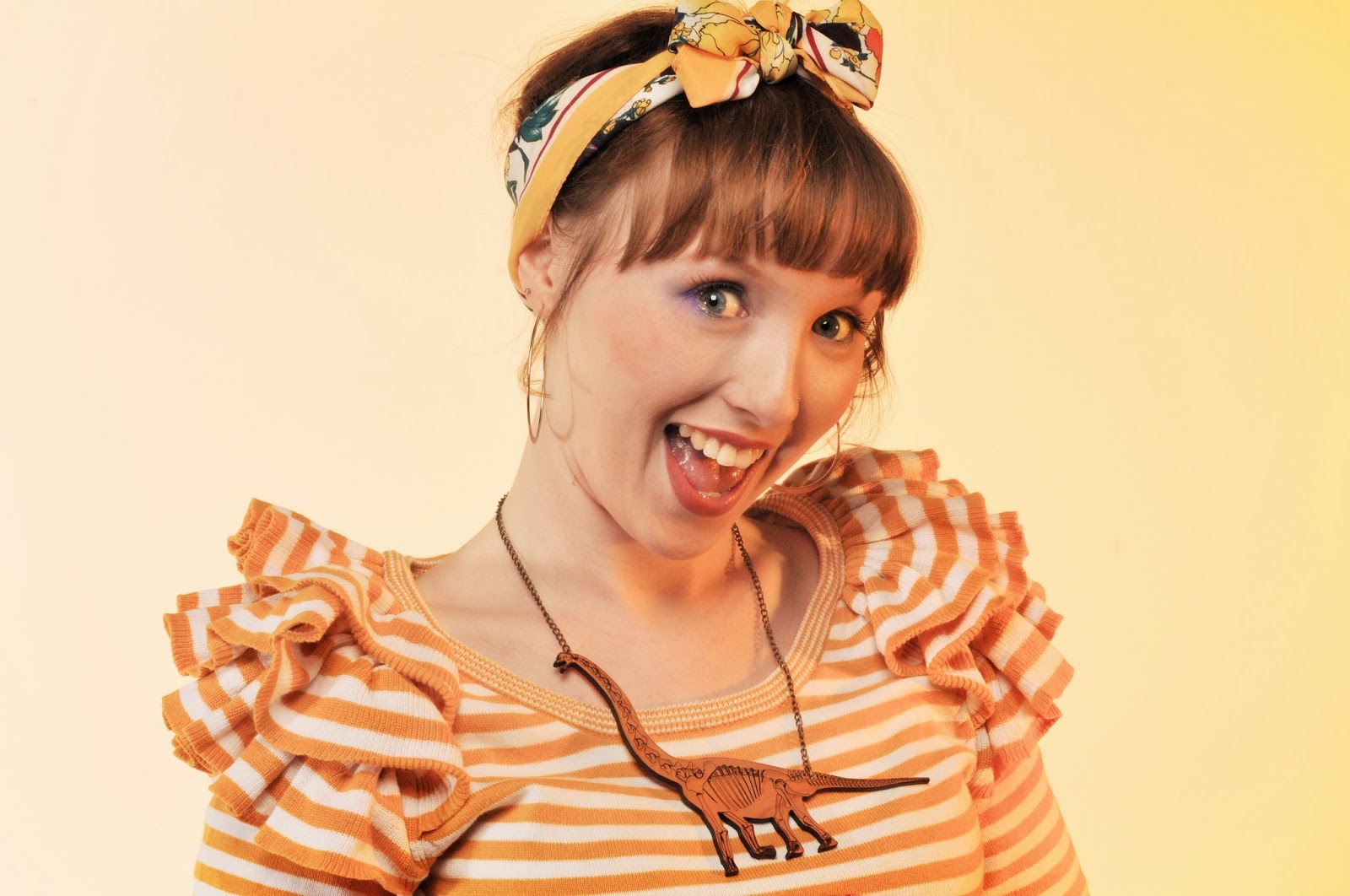 Heather collects vintage rulers, theatre binoculars and beer mats. Obviously if you ever go to Heather's house, don't use the beer mats, yes I know they are laid out like you should use them, but trust me, don't do it. 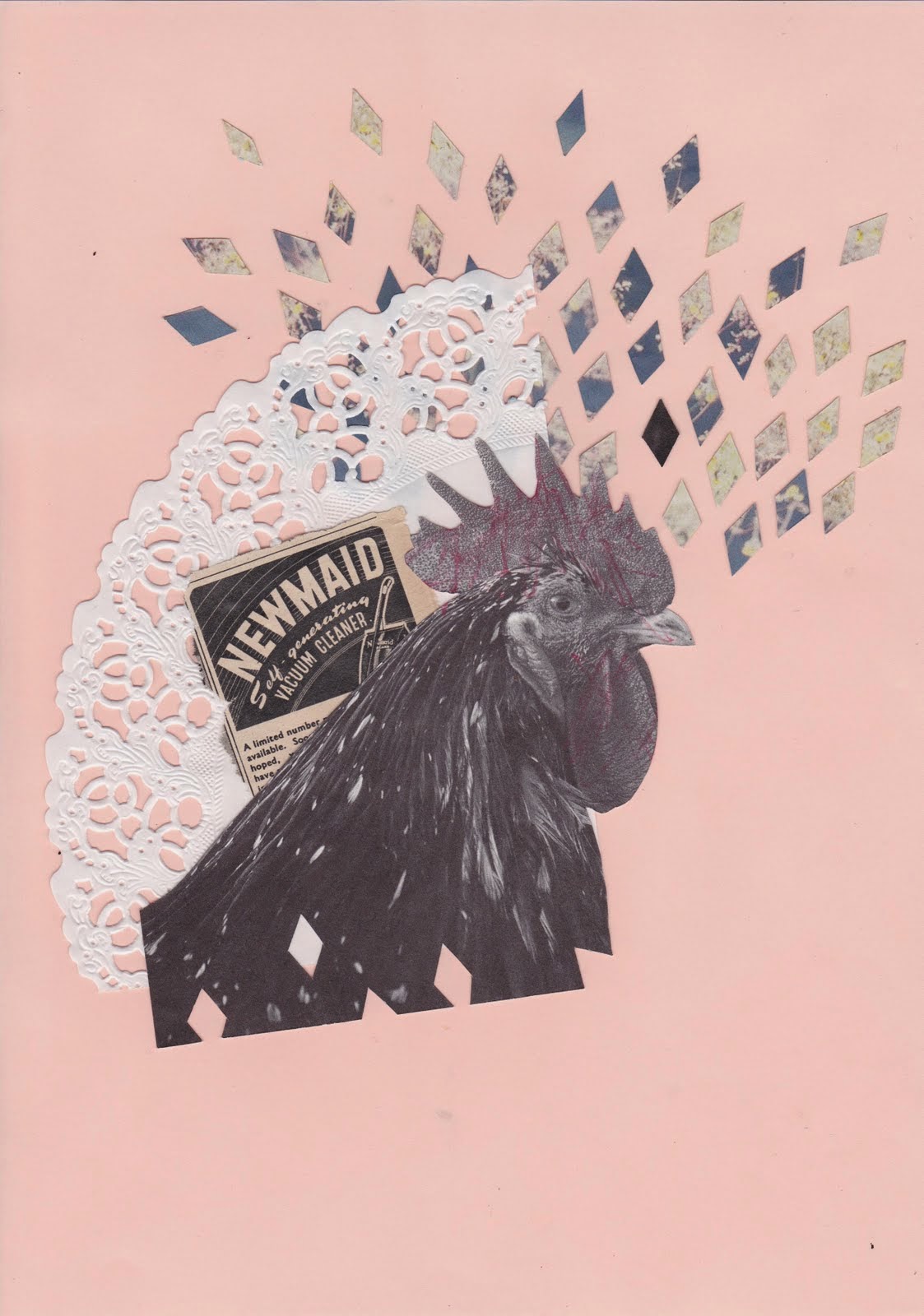 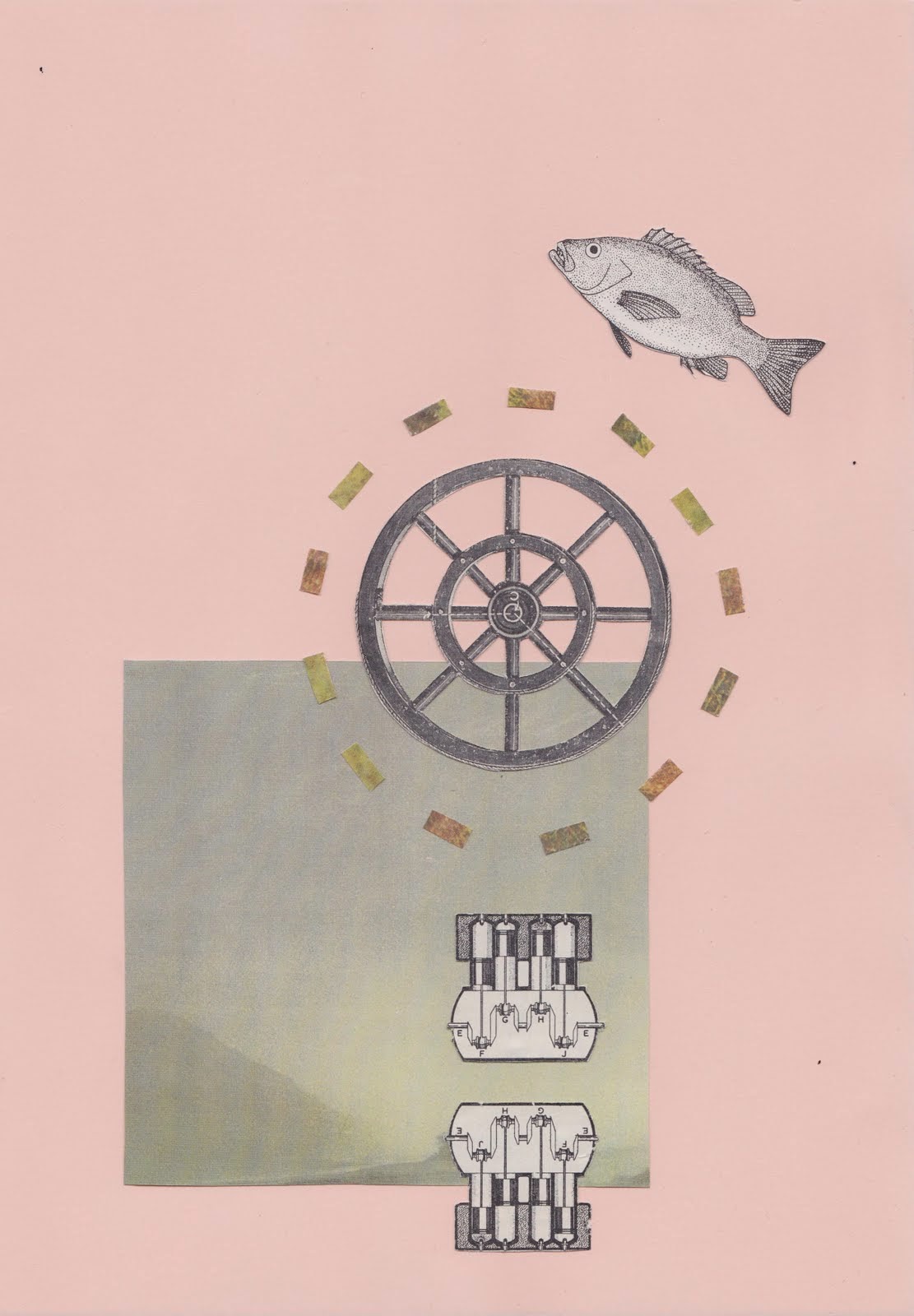 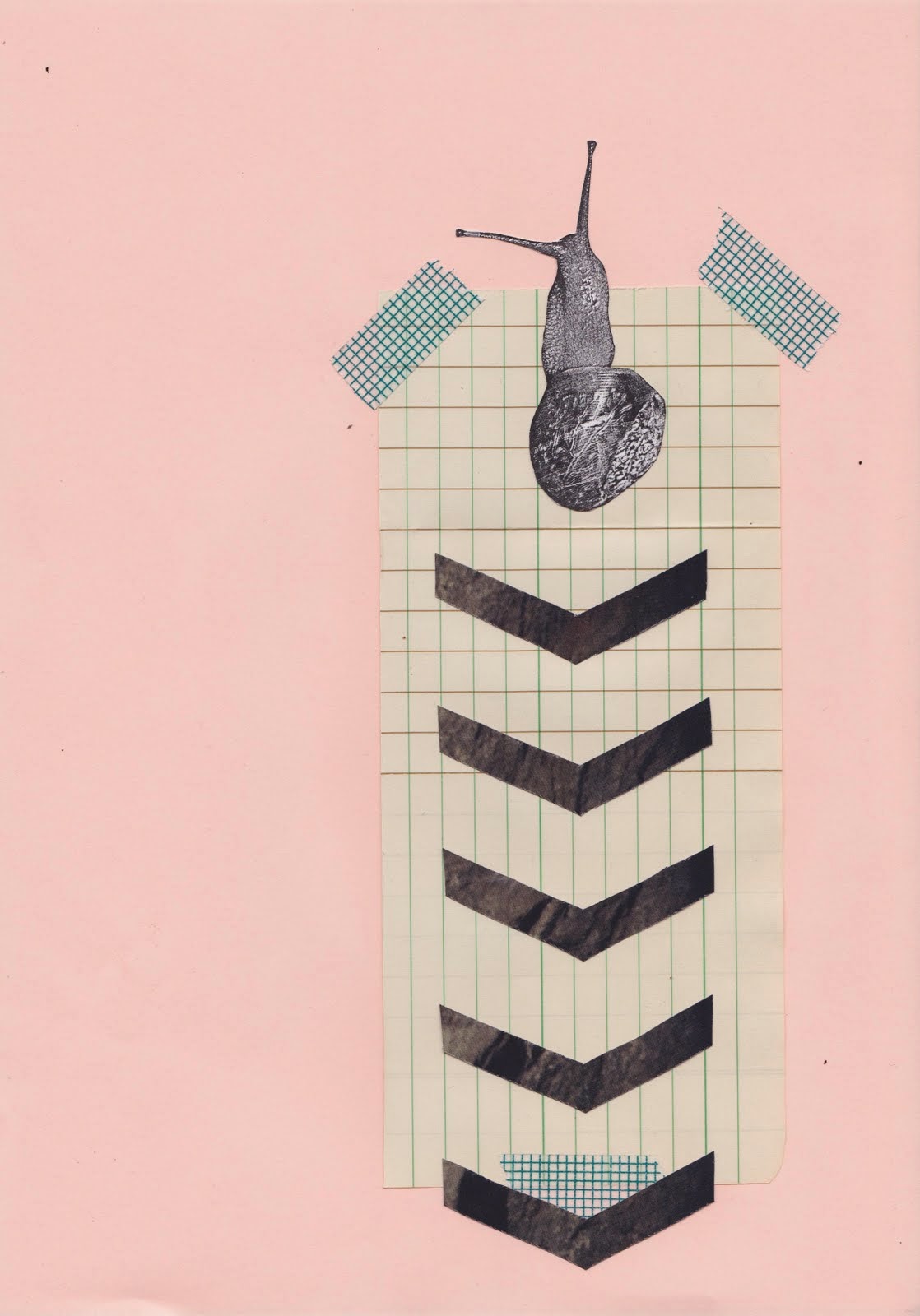 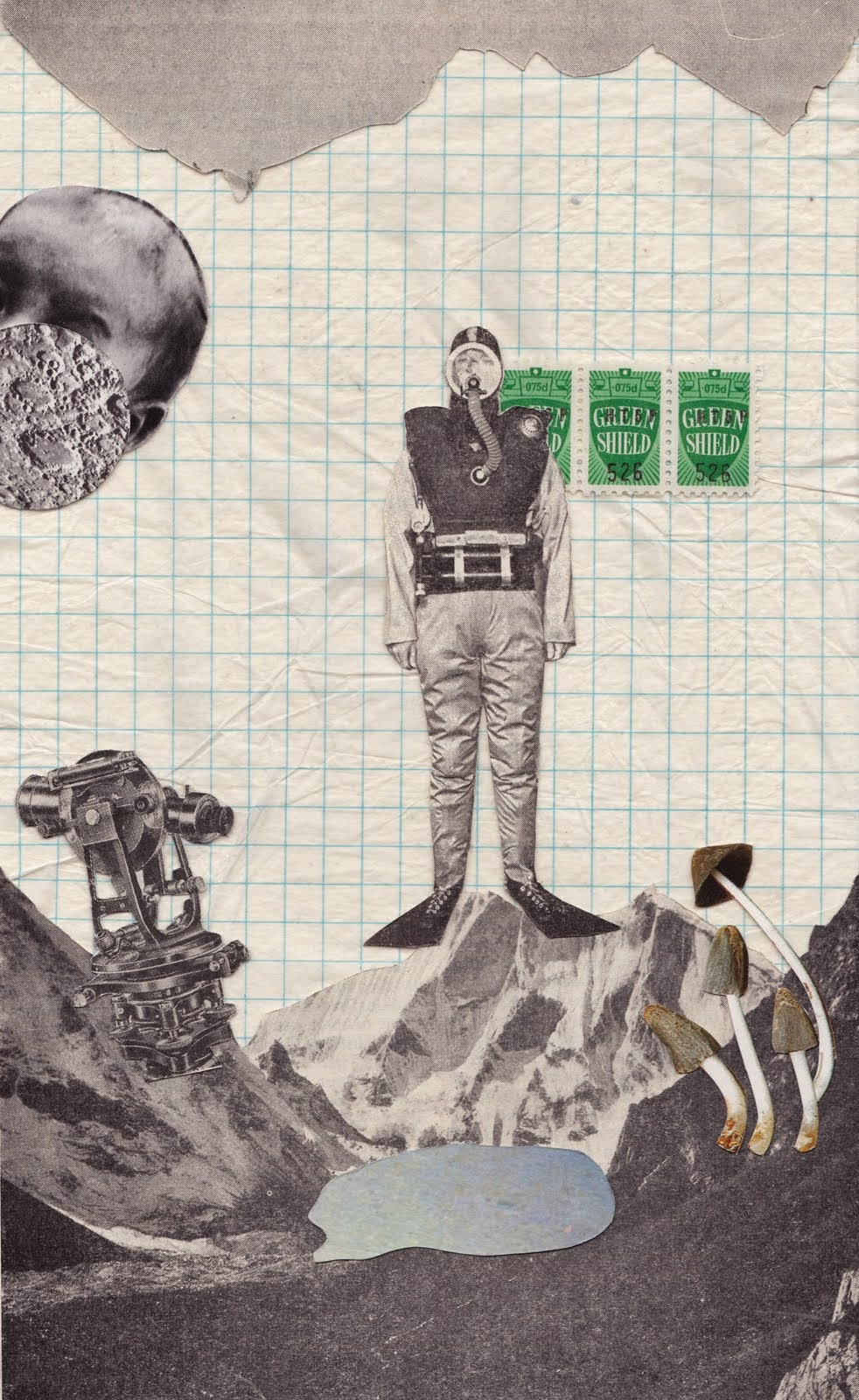 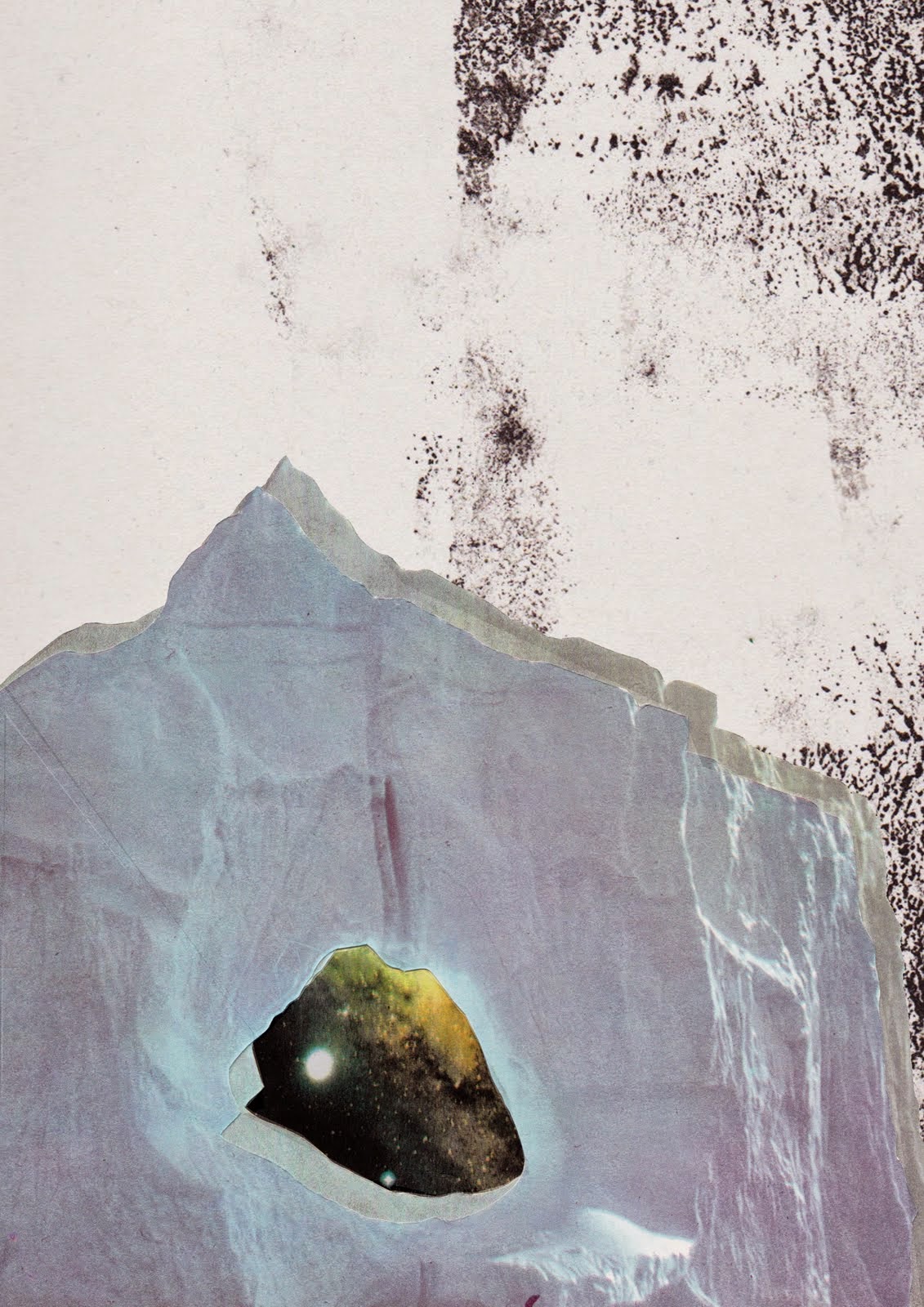 So what did you think of Heather's work? I'm quite excited as I think Heather and designosaur now have a little project we are working on, watch this space!

On a slightly different note this week we have been trying to think of a name for our followers you know how Lady Gaga has her Little Monsters, and TS has her Swifties and designosaur have their... (let us know in the comments)

*Heather said this video was from when she was "young and naive" when I showed it to her, I think she's trying to say her work has improved, but I'm sure you guessed that already!