A couple of weeks ago I was invited to the Press launch of the Jurassic Seas at the Sea Life Centre in Brighton.

Not only did I learn that Brighton's aquarium is the oldest in the world at 143 years old but also that sea creatures that live deep in the ocean are red because red cannot be seen past a certain depth!

We visited the turtles too as they were being fed when we arrived and we climbed into every children's cubby hole too...

Anyways that was all before we got into the exhibition!

Turtles are actually prehistoric and haven't changed much since the Jurassic period, well this is where things get awkward. It's called Jurassic Seas because it is about prehistoric animals including the plesiosaur but actually, plesiosaurs are Triassic and the megladon is Cenozoic but we'll let that lie -because it's a really cool exhibition! 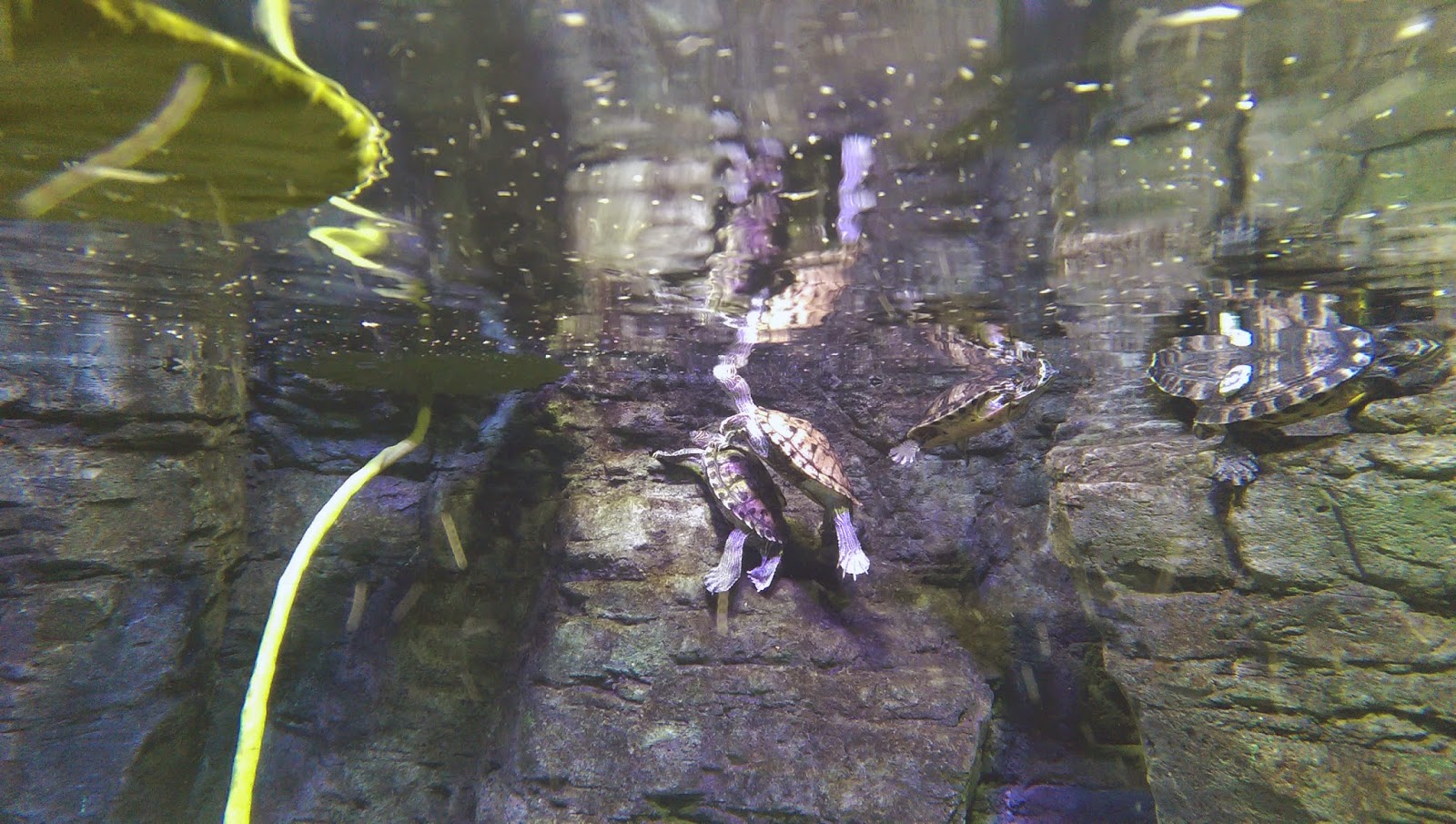 Hearing dinosaur ROAR, followed by discovering crustaceans that have literally not evolved in any way since dinosaurs roamed the earth. Then leads you to a brand new interactive games section where you can feed a plesiosaur, remove a megladon's tooth and race an Olympic swimmer against Percival the plesiosaur!

We were having so much fun we were asked to stop playing with it... Ooopps.

If you're already a fan of the Sea Life Centre or you have sprogs you need to entertain then you've going to love it!

Oh and that's why we designed our very own Penelope to come along for the ride!


Have you been to the exhibiton yet? Are you a fan of the sealife centre? Let us know in the comments below!