etsy video filming | behind the scenes

​Now you may remember a few months back we were doing so top secret filming!

We can now tell you that we were filming with Etsy to create this little video!


It's part of a series of four videos Etsy has made to help sellers to improve their Etsy shops. You can find the whole series here.

I wanted to do a little behind the scenes post so you can see what it takes to make a little video like this... 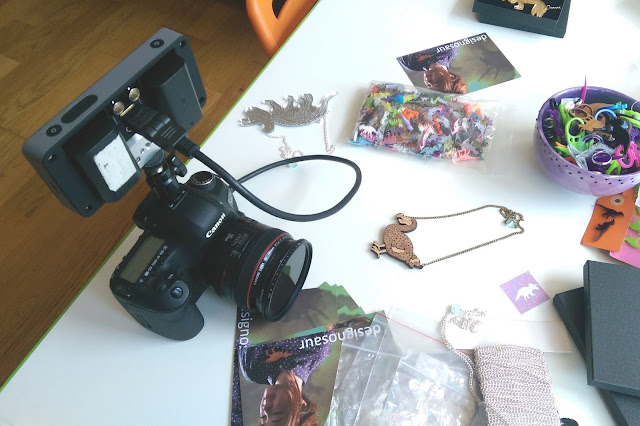 Amanda the producer, Danny the cameraman and Parker, Etsy Admin and presenter for the day, arrived at our home studio at 8am, half an hour before scheduled so I arrived at the front door with half my make up done! Luckily they needed to grab a few extra bits from the car so that gave me a bit longer to get my face on!

We started to chat about what a regular day looks like and went through the list of shots they had planned. It was a hot sunny day hence the shorts and tee, and we filmed all morning until we started to get hungry and wilt a little. 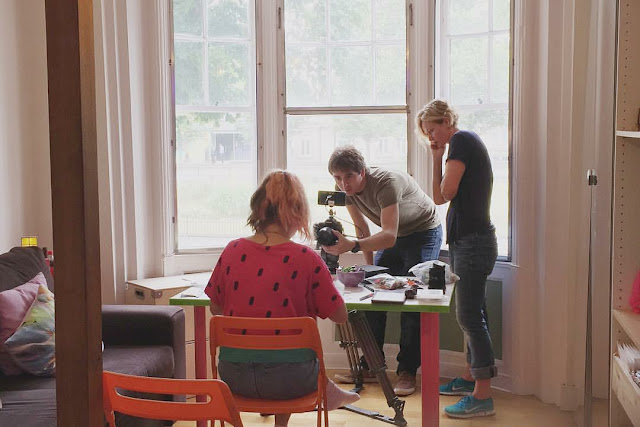 Lunch time and we headed down to Iydea for some delish grub! It was only a short break and dip into the North Laine, before heading back to work.

We did some shots outside the front of designosaur HQ where we were constantly stopped by passers by jumping into the shot before heading to the laser cutting studio to get some shots of Jacques working on the laser cutter. 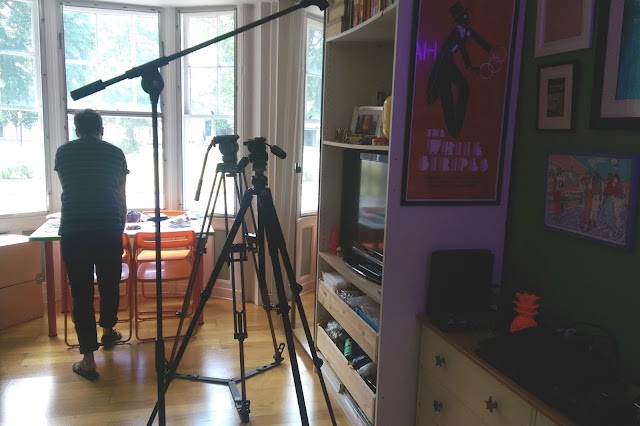 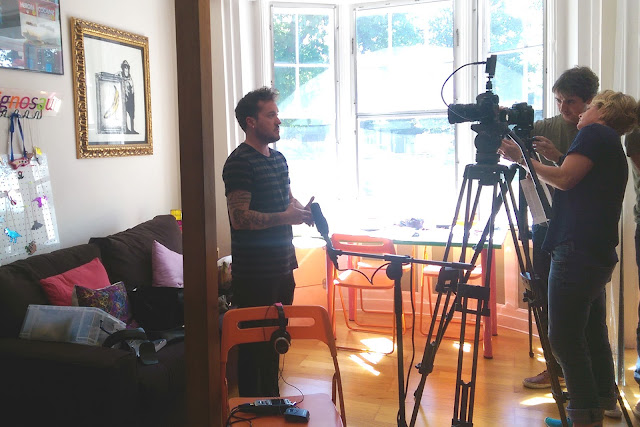 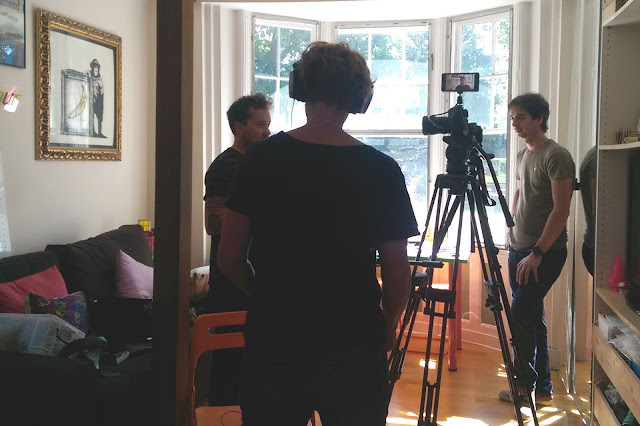 Finally we finished down by the Pier, Jacques and I looking out to sea, we hadn't seen each other all day, and were catching up, but this got us in trouble with the director for talking too much!

It was a long day and we were finished around 8pm. Filming is tiring but we hope you love the end result as much as we do. 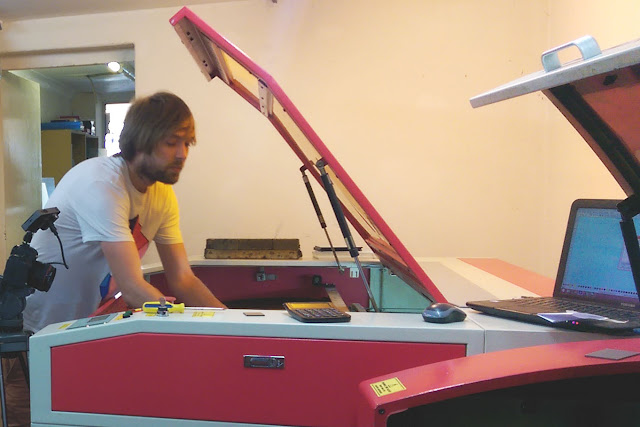 If you want to find out more about the project, you can have a read on the Brighton Etsy Team blog.

PS It's impossible to take photos whilst you're being filmed ;)