the BEST craft fairs around...

This is based  entirely on our opinions only. As craft fair season starts up again we thought we'd give our opinion on the BEST craft fairs there are.

So what does BEST mean to us - it is a mixture of atmosphere, footfall, standard of other sellers, promotion and how well we do at the craft fair!

We did a lot of craft fairs last year and here is the pick of the best ones!

When? Several each year, Normally around Easter, June and Christmas.

Who? Organised by the wonderful Zoe, who does a sterling job of standing outside the venue ALL DAY, in all weathers. It really is ALL DAY, I think sometimes she even misses lunch - Zoe is Hardcore for the cause.


Where? It is normally held at Fabrica which is in the centre of Brighton, on the outside of the South Lanes with a huge footfall of tourists as well as shoppers.

In total I think we did three Craftaganza's, and they just got better and better. The first one we did was our FIRST EVER CRAFT FAIR EVER EVER, and it couldn't have gone better. Looking at photos from that first fair makes us realise that we really didn't have very much stock at all! We did however do well despite this and got lots of positive feedback.

Zoe is the most organised person in the world. She manages to organise a craft fair, promote it and jazz up the venue effotlessly. (This is just the impression she gives, I am not saying that organising a craft fair is easy at all.)  What also helps is Zoe is super friendly :) YAY! 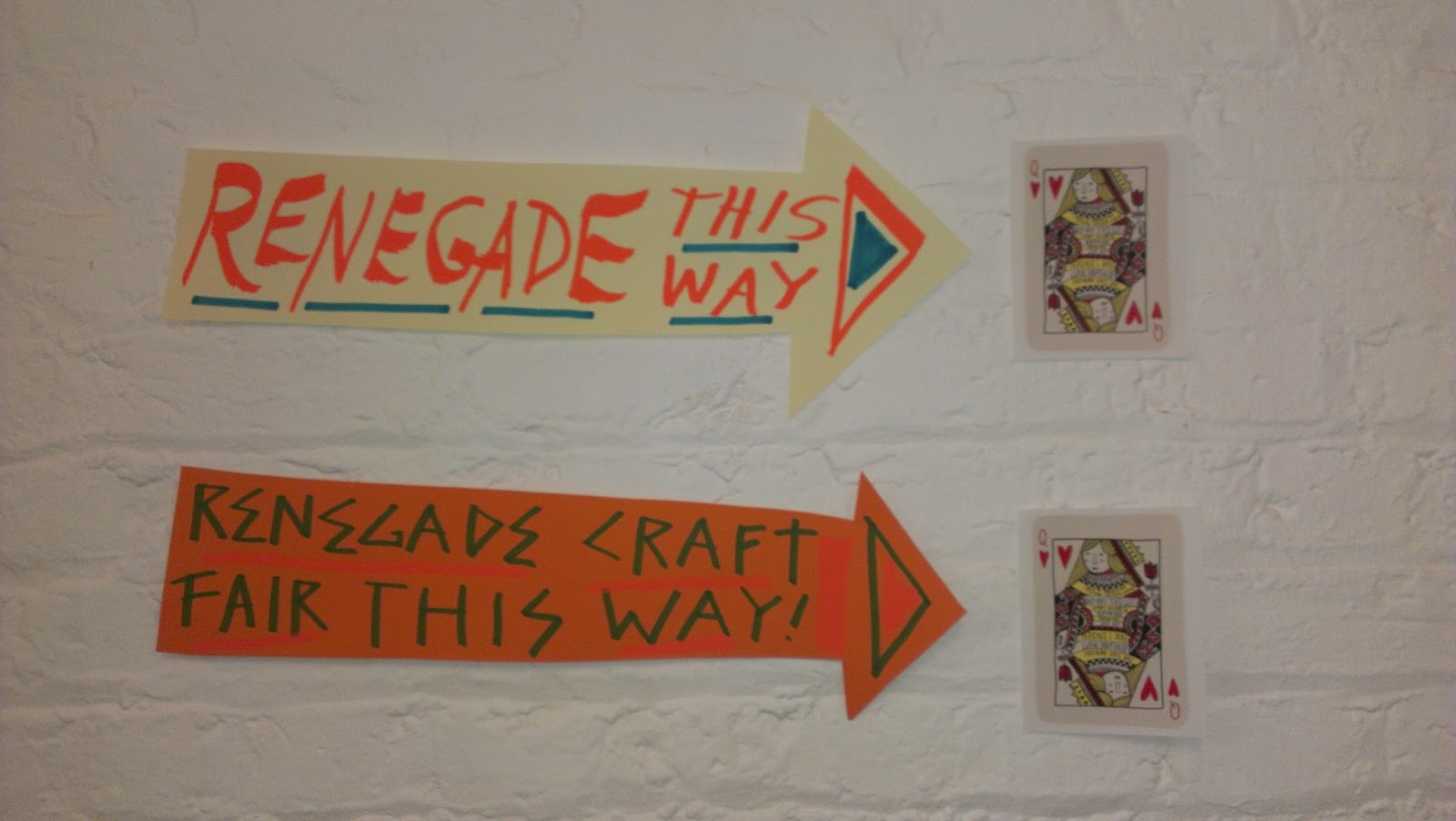 When? Once a year in London, but they travel the USA and hold fairs in Brooklyn, LA, Austin, Chicago and San Francisco.

Who? There are a team of people that come from America to set up the fair and it is very well organised, there is even an "Info Booth" for enquires for sellers as well as buyers (that's how big it is!).

We hadn't heard of Renegade before but from sufficient stalking it seemed that people we knew were attending and it was the place to be. Unfourtuantly we applied late so weren't included on the printed literature and were in an area that was slightly away from the rest of the sellers. (I'd say it was the late corner) I don't actually think that it hindered us in any way, being placed where we were placed and the section you get given is HUUUUGGGE.

We did really well at this fair, but having to travel to London does have added costs. If we decide to do it again we will hopefully share with another brand to cut the cost of the stall. You still get a more than ample amount of space. The event is two days, but Jacques is from South East London, so we were able to stay with his parents.

This was a lot of fun watching Jacques trying to put up our sign. He thought he was Indiana Jones. 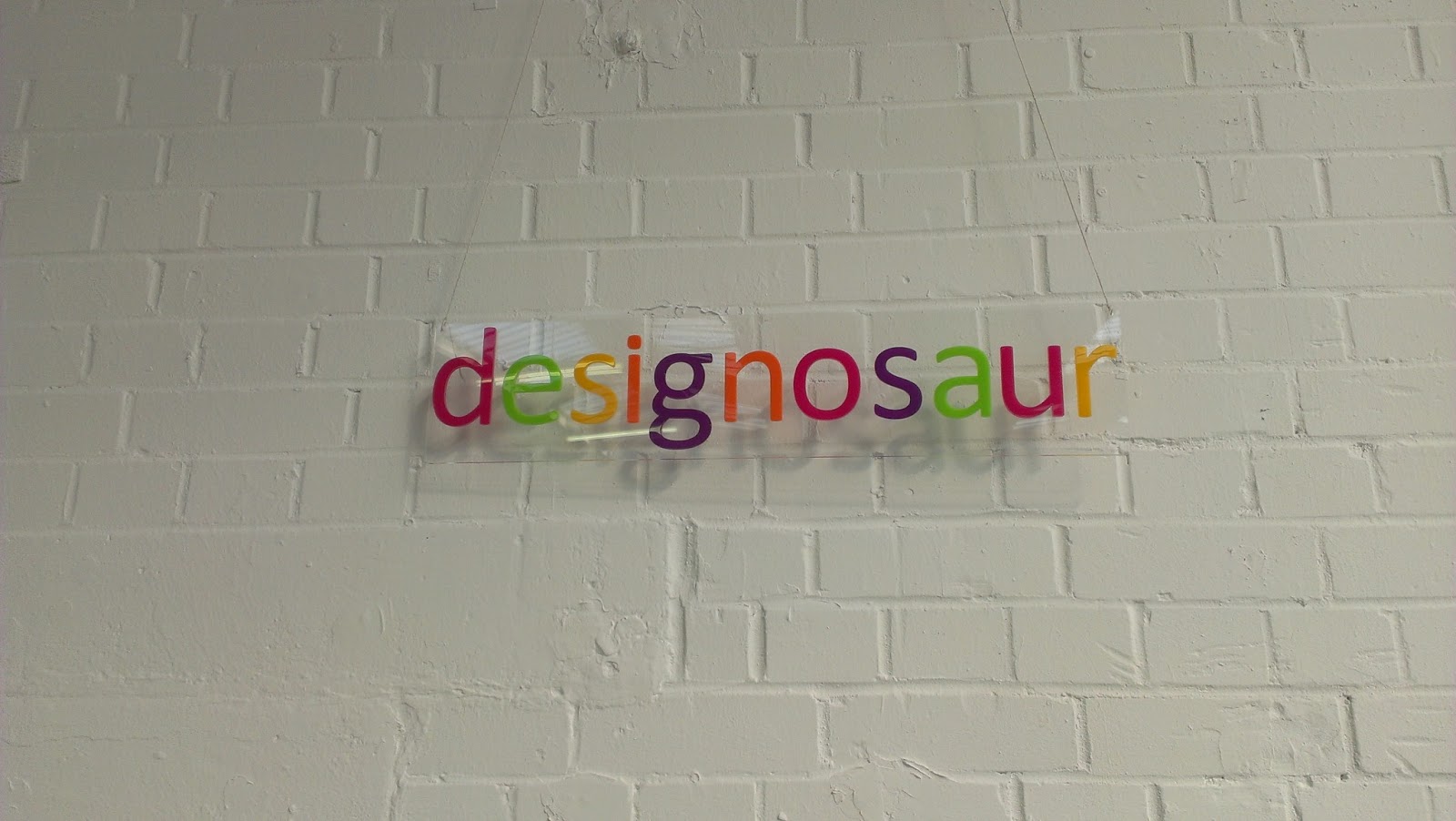 Renegade is playing with the big boys, so you really do have to have confidence in your product, as well as really put an effort into your stand.

We met Sally from Hand Over Your Fairy Cakes, and got drunk with Hello DODO for the first time. Since then it has happened more frequently... they are a bad influence on us.

Where? The Dogstar, Brixton (Hipster Central)

When? A couple a year, Easter and Christmas I think, maybe more.

Who? Sinead and Stephan, Brixton locals and lovely people!

Another London craft fair whose reputation had preceded them. We strolled up on the Sunday, walked down a long road off the high street to the Dog Star (I wasn't sure what the footfall would be like at this point!) and set up on our super tiny pub table. It  was Christmas but we were amazed at how many people came through the doors! Etsy goodie bags were given to early arrivers, which meant that people were streaming through the doors from opening.

There was a DJ - ( a good one) which set an awesome vibe, we could have a pint and it was all very relaxed. It was also CRAZY BUSY. We did really well, the size of our table made no difference to our sales as customers spent an equal amount of time at each stall, investigating the whole building (there were three floors to explore including a Tea Room and workshops).

Overall we had an awesome time and we have applied to go back this Easter! (fingers crossed)

[The fair was also linked with moo.com which meant that we got 100 free business cards to give out. BONUS!] 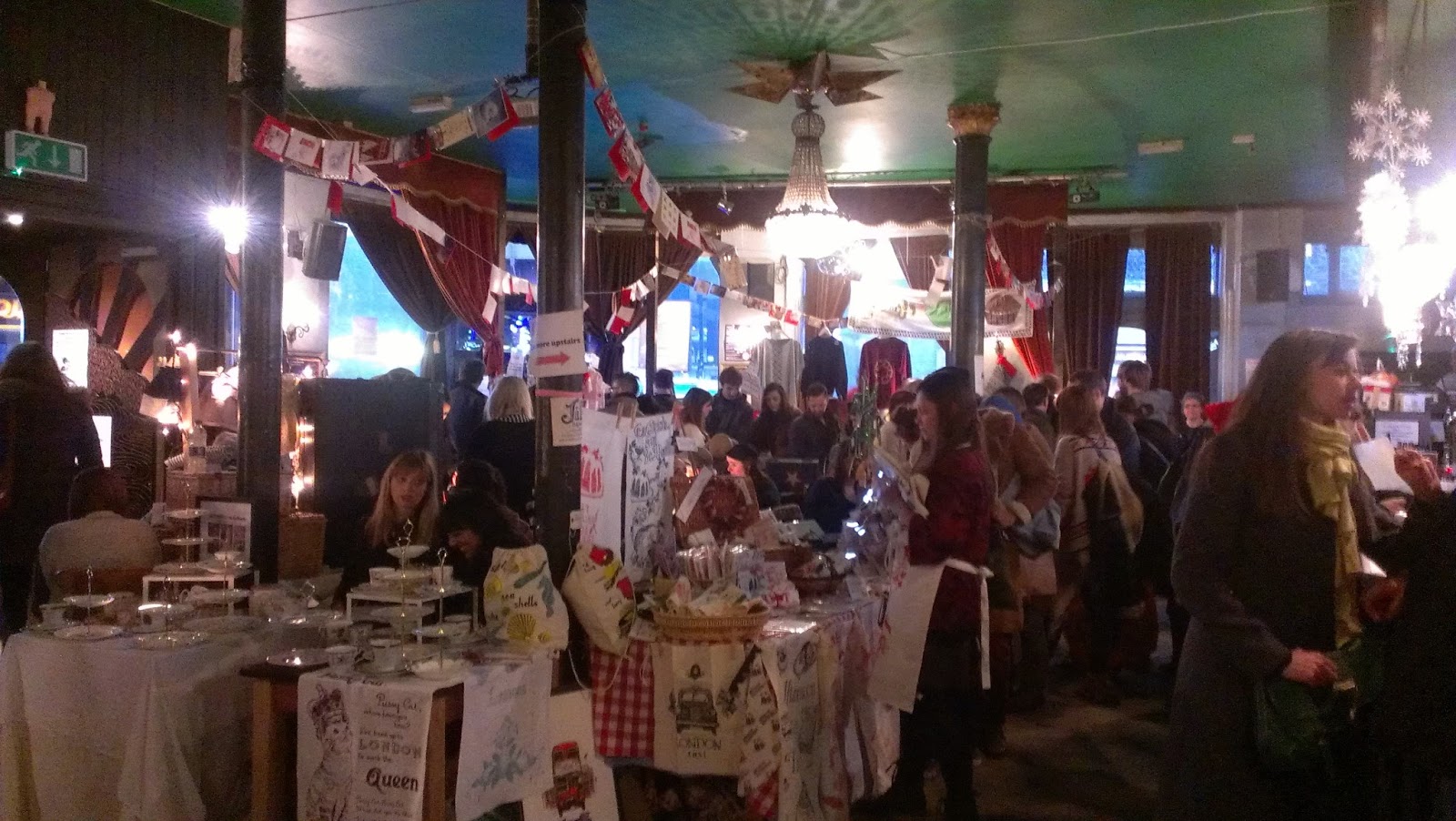 So that's that, our favourite craft fairs from last year!

Please tell me your favourite Craft Fair. We would love to do some fairs in the North but just don't know any! The only one we have heard of Reet Sweet, which is meant to be good but we would love to know more details on this if any of you have done it!

There is also BUST in Bethnal Green which we would like to try from good reviews last year.

As usual this is a very rambly post. I hope it is helpful to some of you.

Ace post! You threatened to do a 'best craft fairs in the UK' post, and you were true to your word! xx